Jim Dolbear: Useful Coins “Have To Be Quantum-Secure, That’s It”

Jim Dolbear: Useful Coins “Have To Be Quantum-Secure, That’s It” 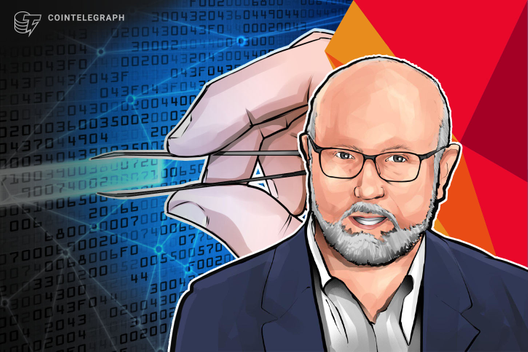 While much of the crypto community isn’t concerned about quantum computing, Elixxir President Jim Dolbear thinks it is a real threat

Elixxir President Jim Dolbear thinks the question of when quantum computing will become real is a bad one.

Speaking on behalf of Elixxir founder David Chaum at BlockShow Asia 2019, Dolbear suggested that it is highly likely that whoever perfects quantum computing will use it secretly. He referred to code-cracking efforts by the United States during World War II:

“In the history of World War II, if you crack people’s code, you don’t tell them. This is what happened between the United States and Germany. The United States knew a bunch of codes and secret communications from Germany, but they didn’t reveal it, because if they revealed it, Germany would change everything.”

When Google announced “quantum supremacy” last month, people in the crypto industry mostly questioned how far it was from becoming useful. It would certainly be a huge problem if “real” quantum computers can actually reverse engineer secret private keys from known public keys, as some fear. But according to some experts in the industry, that day is far from now — the conclusion seems to be that we don’t have to worry about it.

Elixxir is the blockchain that supports Praxxis, the quantum resistant and private digital currency. As Cointelegraph previously reported, Dolbear announced the new xx network that will serve as a meaningful integration between Elixxir and Praxxis.

Commenting on Google’s quantum computer specifically, Dolbear said, “If they have quantum computing, then China does and the United States does.” China is spending $10 billion to build a National Laboratory for Quantum Information Sciences in Hefei, which is expected to open in 2020. Meanwhile, the US funding in quantum efforts is about $200 million per year, according to a July 2016 government report.

A useful coin “has to be quantum-secure, that’s it,” Dolbear concluded. 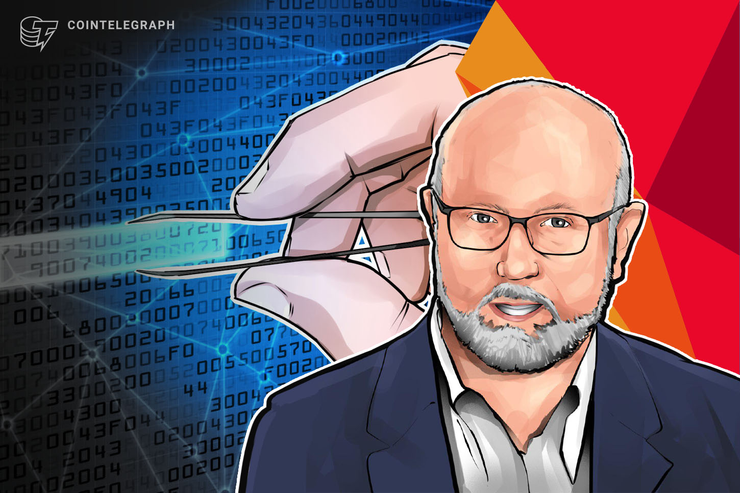 While much of the crypto community isn’t concerned about quantum computing, Elixxir President Jim Dolbear thinks it is a real threat