Expert: Bitcoin May ‘Crash to Zero’ Because of Institutional Adoption

Expert: Bitcoin May ‘Crash to Zero’ Because of Institutional Adoption 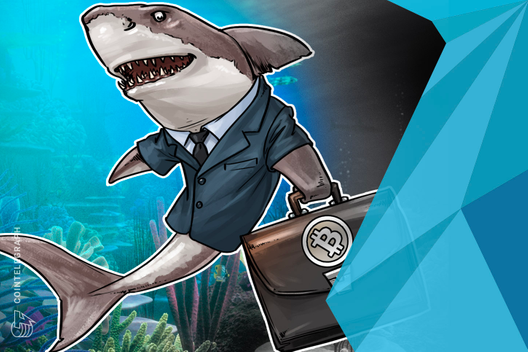 Bitcoin at risk of losing censorship resistance if it doesn’t implement anonymizing features like Zcash or Monero, says author

Bitcoin (BTC) price could “crash to zero” in the event of mass adoption by institutions, an industry expert has warned.

Speaking at Cointelegraph’s ongoing BlockShow conference on Nov. 14, Dr. Pavel Kravchenko, CEO and co-founder at Distributed Lab and author of “Blockchain and Decentralized Systems,” revealed a rare bearish stance on the increasing institutional interest in Bitcoin.

Kravchenko: BTC will go to zero with censorship

Kravchenko was sitting on a panel focusing on blockchain projects and their associated cryptocurrency tokens: “Creating token value — are monetary gains hindering blockchain innovation?” He summarized:

Institutions’ role in Bitcoin trading and investing continues to form a point of debate among market participants and experts. This year, new offerings have surfaced, with Bitcoin futures and custody solutions attempting to woo major players.

Some have warned about the detrimental impact of institutional involvement, while others are bullish about the future.

As Cointelegraph reported, venture capitalist Mike Novogratz highlighted trading platform Bakkt in particular as having the potential to boost, not crash, the Bitcoin price.

On the BlockShow panel, Matthew Rosak, CEO of enterprise blockchain startup Bloq, added that store-of-value use case for Bitcoin was furthering the appeal of the industry as a whole.

“Bitcoin as a store-of-value continues to be a freight train of momentum,” he said.

Conversely, Kravchenko argued governments trying to ban Bitcoin altogether would help the price more than institutional acceptance. As a currency, Bitcoin must attempt to become more private — and introduce anonymizing features such as those in Zcash or Monero — or it will lose its censorship resistance feature, he added. 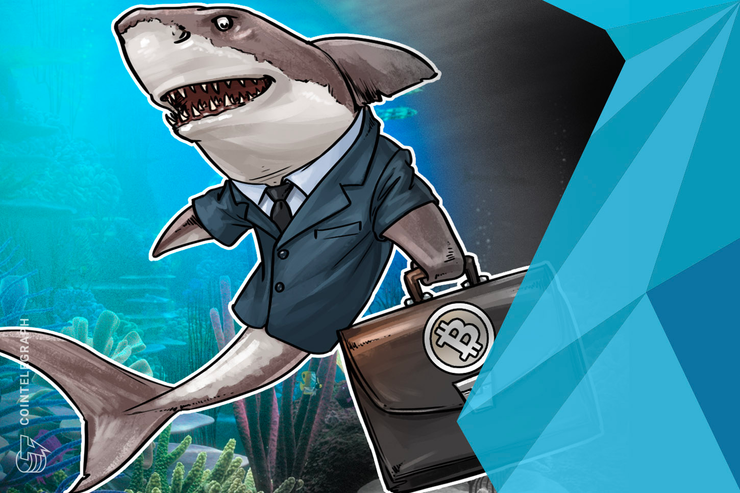 Bitcoin at risk of losing censorship resistance if it doesn’t implement anonymizing features like Zcash or Monero, says author