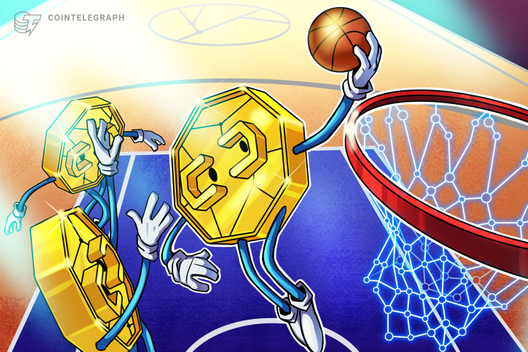 The Dallas Mavericks pro basketball team’s cryptocurrency payment option has not yet caught on with the majority of fans, the team’s chief technical officer said in a recent interview.

As sports business-focused media outlet Front Office Sports reported on Nov. 14, Mavericks CTO David Herr said that the team wants to provide its fans with a more flexible way to purchase tickets and merchandise, thus enabling them to pay with cryptocurrencies. However, Herr pointed out that the demand for such an option is still very low, saying:

“[Users] are pretty low, I don’t want to say infancy, but it’s a select group of people using it […] We did some research, heard some discussions and conversations and one comment was it’s still complicated to 99% of the population. Until it’s more widely accepted, it’s a cottage industry or a neat way to pay.”

As previously reported, the Mavericks became the second NBA team to accept Bitcoin (BTC) as a means of payment for match tickets and merchandise in mid-August. The team uses cryptocurrency payment processor BitPay to process their fans’ Bitcoin payments.

Herr said that the novelty of paying in cryptocurrency was part of the decision to introduce the payment option, stating, “We want to provide cool things for the fans and crypto was in response to some requests we’ve had.”

Professional sports teams in various leagues and sports across the world have begun to dabble in blockchain and cryptocurrencies. In mid-October, the Sacramento Kings — the first NBA basketball team to adopt cryptocurrencies — partnered with creator of Ethereum-based Kaiju toys, CryptoKaiju, to launch crypto-collectibles. The collaboration followed the news that the team was launching a blockchain-powered rewards program within its gaming app Call the Shot.

In Germany, FC Bayern Munich became the latest football club to announce blockchain-based merchandise for fans, following a partnership with Stryking Entertainment to produce digital collectibles of its players. 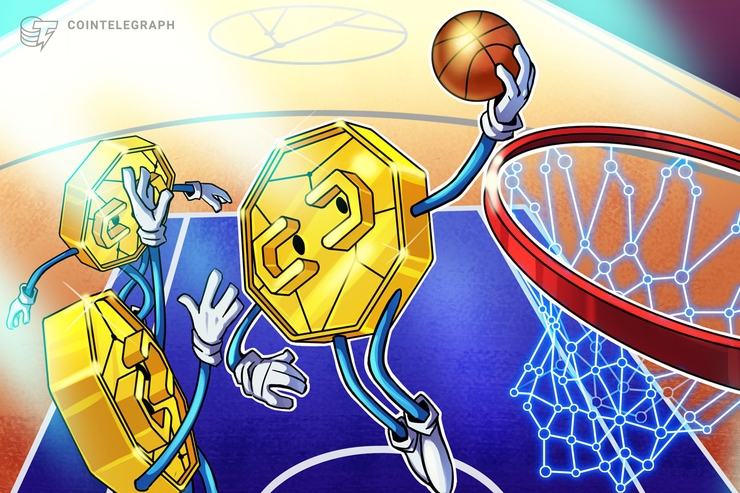