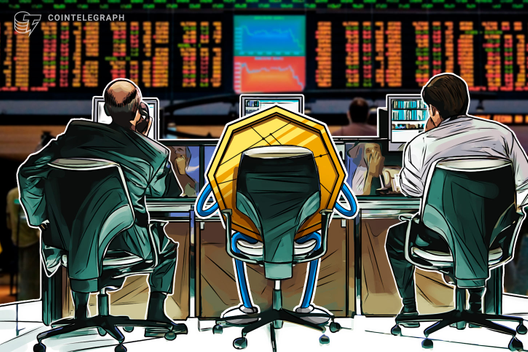 Data from Coin360 shows the largest cryptocurrency hitting $8,550 on Thursday, its lowest since late October. A subsequent rebound took BTC/USD back above $8,600.

Bitcoin has spent most of the week steadily eroding gains it made previously, first losing support at $9,000 and exiting a trading corridor that had previously kept it rangebound between $9,000 and $9,500.

Opinions remain mixed about the near-term prospects for traders, but bearish sentiment is creeping in as losses continue.

In his most recent update for subscribers of his Telegram channel, regular Cointelegraph contributor filbfilb warned that there was now potential for shorting BTC/USD and that a sharper drop could occur.

“Looks like we need to go lower. Getting signs to flip short but waiting on candle closes,” he said during Thursday’s trading.

As Cointelegraph reported, lower levels do not necessarily signal trouble for Bitcoin. According to some analysts, as well as the traditionally accurate Stock-to-Flow model for Bitcoin price forecasting, $8,300 is a realistic average price from now until May 2020.

Markets nonetheless continue to be erratic, with no one predicting October’s sudden advance to $10,500, which became the second-largest daily move in Bitcoin’s history.

Altcoins meanwhile have failed to keep hold of gains from earlier in the week, reversing Wednesday’s performance to shed a few percent on average.

The overall cryptocurrency market cap was $238.7 billion at press time, with Bitcoin’s share 65.8%.