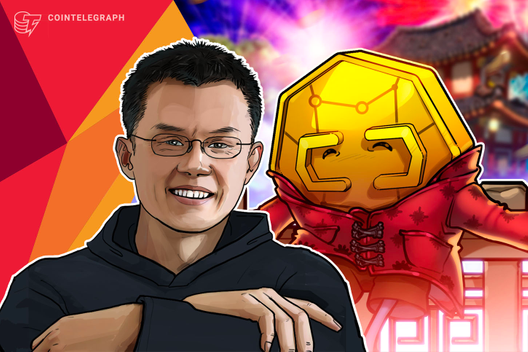 Binance CEO Changpeng Zhao, better known as CZ, predicted that the digital Renminbi token (RMB) would be based on blockchain.

Speaking today at BlockShow Asia 2019, CZ shared his thoughts on the digital currency in development by the People’s Bank of China.

The details of this currency are not officially known. It will certainly not be as decentralized as Bitcoin (as it will be issued by the central bank), but CZ thinks it is going to be a blockchain-based version of RMB. He explained his reasoning:

Last month, China’s President Xi Jinping called for the country to accelerate its adoption of blockchain technologies. He didn’t specifically call out Bitcoin or other cryptocurrencies, but CZ thinks the message brings positive effects to the industry as a whole.

Bitcoin price spiked after Xi’s remarks last month. Some investors predict the Chinese digital currency will be issued within 2-3 months. 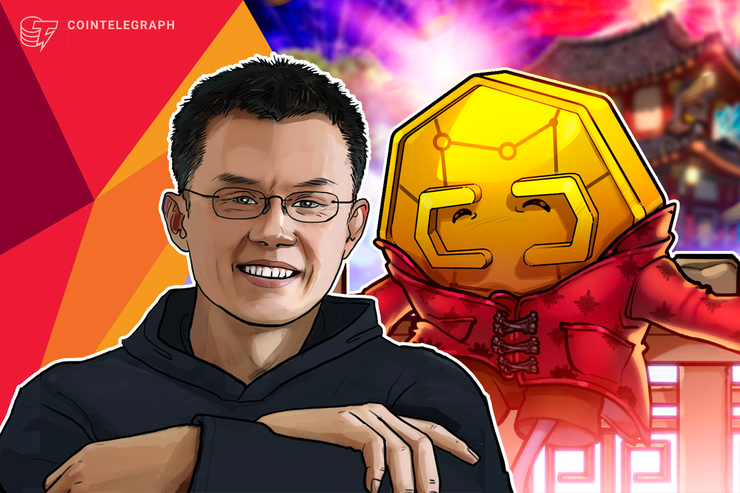