British mobile banking firm Revolut is negotiating with investors to raise at least half a billion dollars next year, Reuters reports on Nov. 12.

Since the end of 2017, Revolut’s app has allowed its users to complete transactions in cryptocurrencies including Bitcoin (BTC), Litecoin (LTC) and Ether (ETH).

According to Reuters, Revolut plans to raise the funds next year to fuel its expansion and hire new personnel, and will expand its partnership with payment firms Visa and Mastercard. The firm’s co-founder and CEO Nikolay Storonsky said:

“We want to raise at least $500 million in direct equity and potentially, maybe at a later stage, up to $1 billion in convertible (debt).”

Storonsky said that Revolut has been engaging in soft marketing with investors, and expects to raise the total sum of funds in the next several months. He said that the firm is also in discussions with late-stage growth funds and private equity investors, some of which can reportedly commit $50–$100 million.

The company first announced its plans to expand to Australia, Brazil, Canada, Japan, New Zealand, Russia, Singapore and the United States on Sept. 30.

Per the report, Revolut launched in 2015 and currently has over 8 million customers. Storonsky also explained that the company intends to increase its staff to 5,000 by late 2020 from its current 1,800 employees.

The firm is currently looking for technology experts, data scientists, support staff, compliance experts and senior executives. Storonsky said, “Right now, I would say 60 percent of my time is just spent on hiring.” 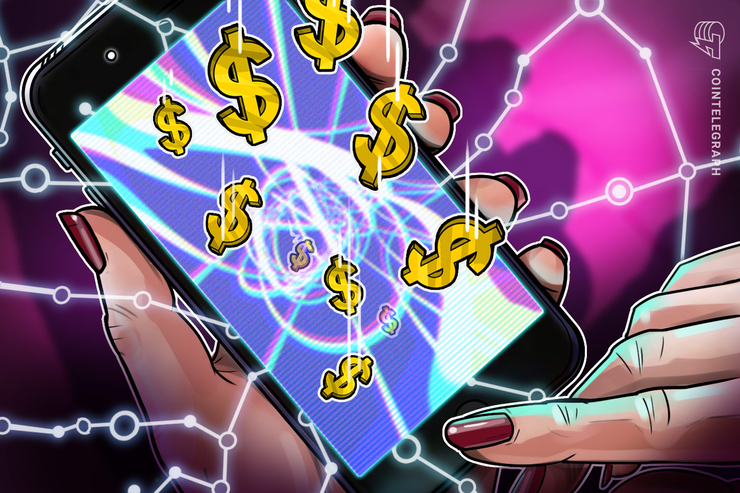