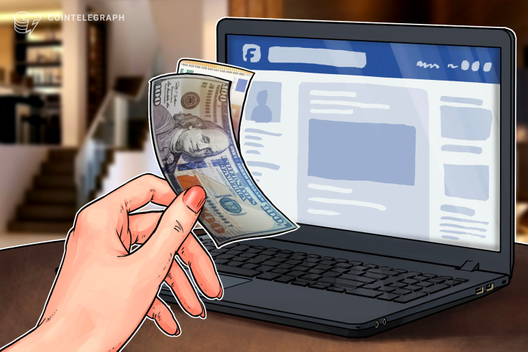 On Nov. 12, the social media giant announced that it is introducing Facebook Pay, a payment system that is designed to facilitate payments across Facebook, Messenger, Instagram, and WhatsApp. Deborah Liu, VP, marketplace & commerce at Facebook said:

“People already use payments across our apps to shop, donate to causes and send money to each other. Facebook Pay will make these transactions easier while continuing to ensure your payment information is secure and protected.”

In an apparent bid to avoid further regulatory scrutiny, the company clearly states that Facebook Pay is “built on existing financial infrastructure and partnerships.” The firm is similarly clear that the payment service will be kept separate from Facebook’s new Calibra wallet and the Libra network.

Facebook Pay will start rolling out this week on Messenger and Facebook in the United States for “fundraisers, in-game purchases, event tickets, person-to-person payments on Messenger and purchases from select Pages and businesses on Facebook Marketplace.”

Facebook concludes the announcement with the belief that the firm can “help businesses grow and empower people everywhere to buy and sell things online.”

Every major U.S. payment processor has left the Libra Association

At the beginning of October, the Libra Association lost seven partners out of the original 28. Namely PayPal, Visa, Mastercard, Stripe, eBay, Mercado Pago and Booking decided to leave the consortium.

However, not long after, Alfred F. Kelly, CEO of major payment processor Visa, said that the company is still in discussions with Facebook on the Libra project, adding that it believes that digital currencies provide safer payments to more people and places. 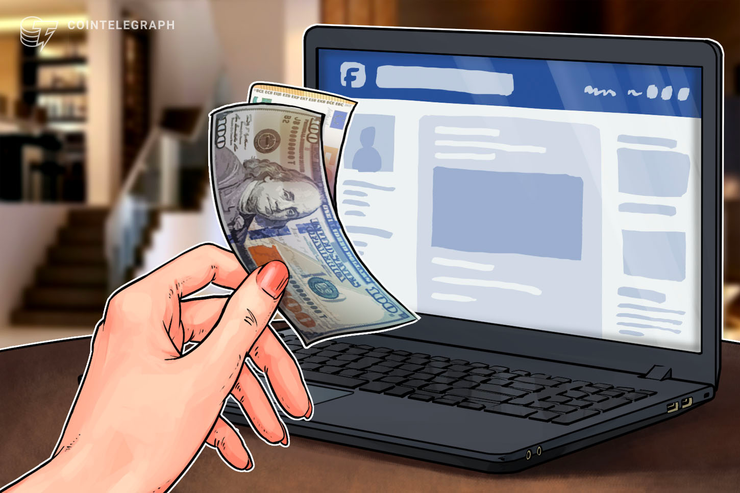