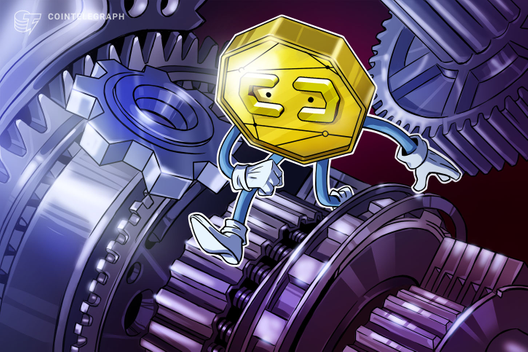 Coindesk reported on Nov. 12 that the firm is the joint venture of former Circle executives Daniel Matuszewski — former head of the firm’s over-the-counter desk Circle Trade — and former technology executive Julien Collard-Seguin alongside a third partner. The third founder is the former head of trading at Cumberland (the crypto trading arm of brokerage DRW) Bobby Cho.

According to the outlet, the three decided to pool over $10 million. The firm started trading last month. CMS Holdings is based out of the Cayman Islands and does not manage the money of outside investors. Cho explained:

“We deploy strategies much like a hedge fund in the market, except that we’re not structured as such.”

Crypto is “a lot safer now”

CMS Holdings plans to invest 30% of its capital into the most liquid cryptocurrencies, like Bitcoin (BTC) and Ether (ETH), and 40% to 50% into less-traded digital assets, with remaining funds going into long-term equity in the cryptocurrency industry.

Matuszewski, who left Circle in August, admitted that he would not have started such a firm just a few years ago because of risk concerns. He reportedly explained:

“There was always a non-zero chance that bitcoin would gap down, die, and never come back. […] It’s a lot safer now, in that it’s probably not going to disappear.”

His statements resonate with increasing participation of regulated actors in the cryptocurrency space. In one recent example, Switzerland-based cryptocurrency bank SEBA launched its services for professional investors and enterprise clients. 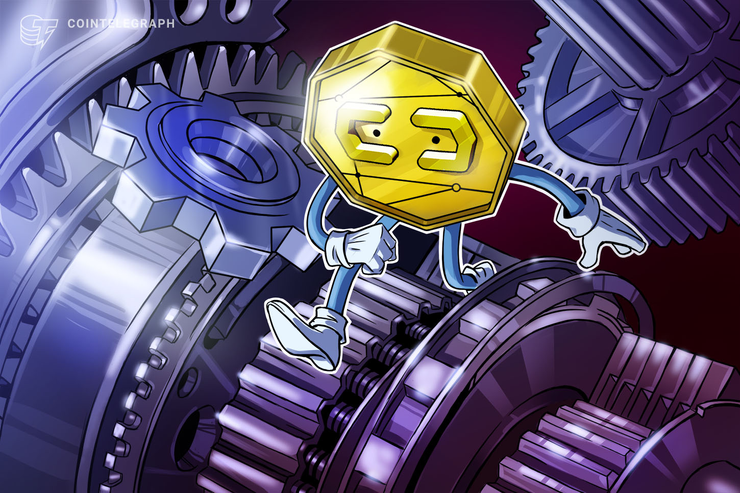