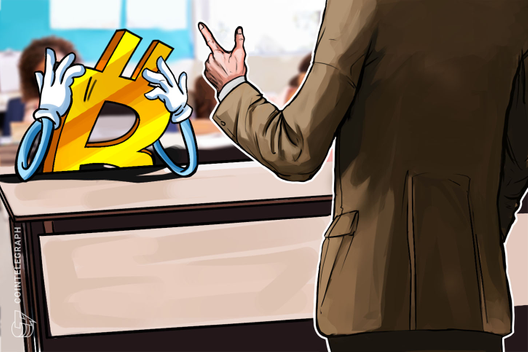 Bjarne Stroustrup, the creator of C++ programming language, has expressed disappointment in C++’s use in Bitcoin mining operation

Bjarne Stroustrup, a Danish computer scientist and the creator of C++ programming language, has vented his frustration with use of C++ in Bitcoin (BTC) mining. Stroustrup made his remarks during an interview for Lex Friedman’s podcast released on Nov. 7.

Speaking with Friedman, Stroustrup provided an extensive insight into the evolution of C++, the language’s concepts, implementations and efficiency. Although Stroustrup noted that programming languages generally have large user bases that use them in ways they were not designed for, he expressed disappointment that Bitcoin’s creator, Satoshi Nakamoto, chose C++ as the fundamental language to write the original implementation of Bitcoin’s source code.

Outrageous amounts of energy and suspicious use cases

Stroustrup continued saying: “When you build a tool, you do not know how it’s going to be used. You try to improve the tool by looking at how it’s being used and when people cut their fingers off to try and stop that from happening, but really, you have no control over how something is used.”

Referring to C++ misuse, Stroustrup pointed out massive amounts of electricity used for the leading digital currency mining, as well as its purported deployment for illicit activities. Stroustrup stated:

“I’m very happy and proud of some of the things C++ is being used at and some other things I wish people wouldn’t do, Bitcoin mining being my favorite example — it uses as much energy as Switzerland and mostly serves criminals.”

The same month, it was reported that Bitcoin energy consumption was becoming rapidly more efficient. Despite more computing power being dedicated to Bitcoin mining, less electricity was required to fuel it. 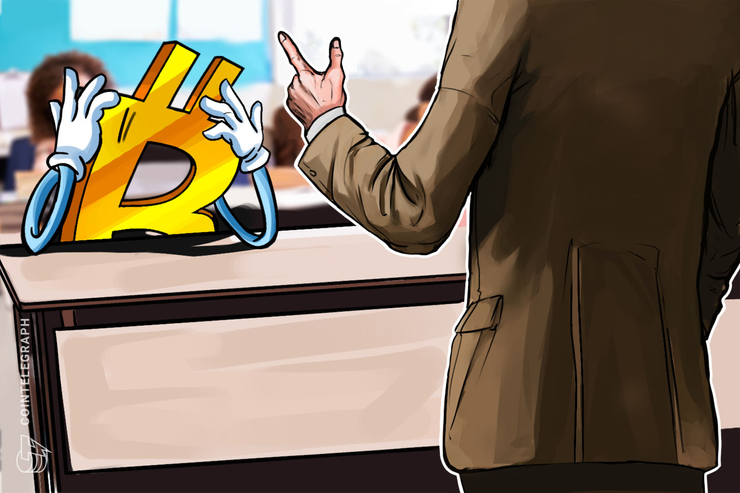 Bjarne Stroustrup, the creator of C++ programming language, has expressed disappointment in C++’s use in Bitcoin mining operation