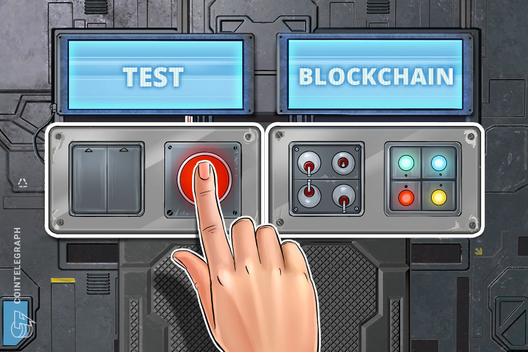 According to local news outlet Sina Finance on Nov. 20, the senior director of technology and business innovation at Ant Financial, Jieli Li, announced the development at the World Blockchain Summit at Wuzhen. The firm’s plans to launch its own blockchain platform were first reported in September last year.

During the event, Li said that the platform — dubbed Ant Blockchain Open Alliance — will go live three months after the testing period. The platform aims to support small and medium-sized businesses by allowing them to cut costs and expand their reach.

While the platform’s name includes the word “open,” Li explained that not everyone will be able to run the network’s nodes. During a Nov. 11 interview with local news outlet CCValue he said:

“As for the selection of node operators, we are more cautious. […] Because to form a credible value network, not only do they need to be a consensus accounting node, but they also need to provide authoritative endorsements.”

Li said that educational and certification institutions are more desirable node operators as they will ostensibly lend credibility to the blockchain. Node partners will be selected based on the industries in which they operate, with physical location in the country being irrelevant. No organization entrusted with running a node has been announced so far. 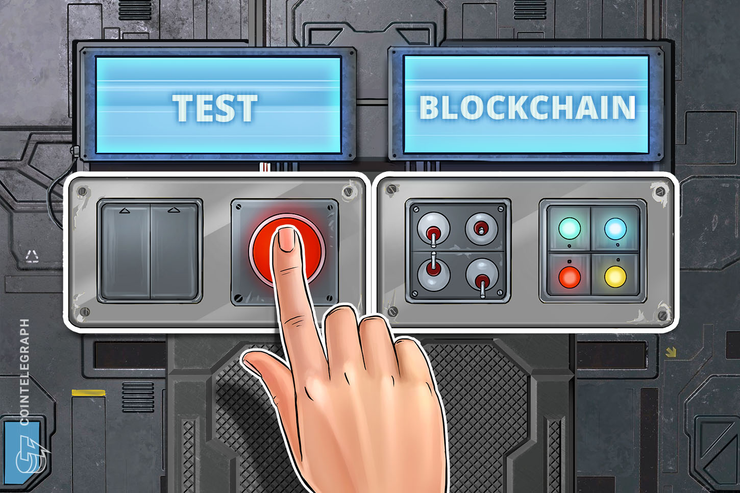