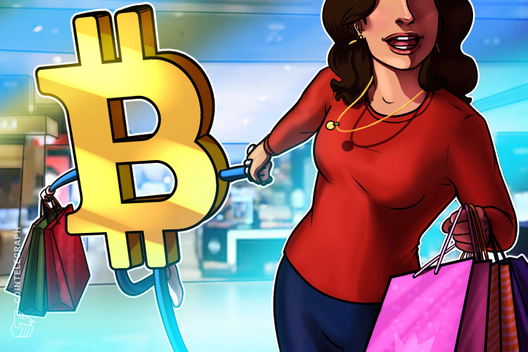 Alibaba shoppers earn 5% back in Bitcoin while shopping online

The partnership was announced on Singles Day, a shopping holiday that is celebrated in China on Nov. 11 and is considered to be the world’s biggest one-day shopping event. According to Lolli, Alibaba shoppers spent more than $31 billion on Singles Day in 2018.

Alex Adelman, CEO and co-founder at Lolli, pointed out that the new move is a milestone partnership for Lolli as Alibaba is the largest retailer and e-commerce company in the world.

“Our partnership allows our users to earn free bitcoin on millions of products online every day. Arguably the most important piece of this partnership is that it supports our mission of connecting the entire world through commerce.”

Feature is only available in the United States

According to a Coindesk report, the new program will only be available for purchases in the United States. Aubrey Strobel, Lolli’s head of communications, reportedly claimed that residents in China will not be able to participate, and products would be shipped from China to U.S. users.

In the report, Adelman highlighted the firm’s plans to expand globally in 2020 and emphasized that the partnership is a great first step to connect China and the U.S. through Bitcoin and commerce.

Earlier today, Cointelegraph reported on Fold, one of the oldest Bitcoin shopping rewards apps, launching support for home-sharing giant Airbnb today. With the new feature, Fold users can get 3% back in Bitcoin on every stay and experience booked on the platform. The app works in selected countries including the U.S., Australia, Canada, Ireland, Mexico and the United Kingdom, depending on the specific brand.

Regarding Alibaba, the Chinese retail giant has not been friendly to Bitcoin to date. On Oct. 10, Alibaba’s digital payment arm Alipay reiterated its negative stance to Bitcoin, confirming that it will be banning all transactions identified as connected to Bitcoin. 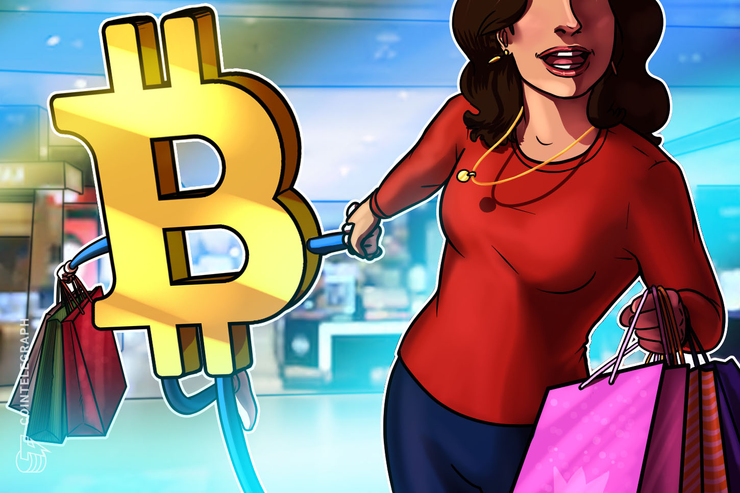 Alibaba shoppers earn 5% back in Bitcoin while shopping online