10% of MoneyGram’s US-Mexico Business is Crypto-Enabled

10% of MoneyGram’s US-Mexico Business is Crypto-Enabled 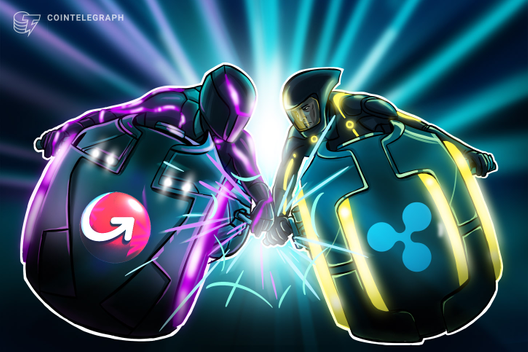 10% of MoneyGram’s US-Mexico business is crypto-enabled

An estimate by the World Bank pegged 2016’s global remittance market at $573 billion, and a whopping $422 billion of that went to developing countries.

The simple act of transferring money from one country to another — more formally known as remittance — is one economic heavyweight of a market, yet blockchain technology is poised to change its operations anyway. Already well-suited for securely transferring units of value around the world, the same technology that powers Bitcoin holds great implications for the world’s remittance businesses.

Ripple is among the most relevant companies for those looking at this space through a fintech lens — its On-Demand Liquidity platform and XRP cryptocurrency have been part of how mainstream remittance company MoneyGram operates since August 2019. Speaking on stage at Ripple’s Swell conference, MoneyGram CEO Alex Holmes let it fly earlier today that 10% of his company’s business between the US and Mexico happens with help from Ripple’s On-Demand Liquidity.

The fluffy but blockchain-positive bit of publicity on Ripple’s website calls much more attention to the statistic. It’s exciting prospects if cryptocurrency technology can account for 10% of how a major remittance company does business between two countries, but when was this milestone reached, and that 10% figure accounts for what size whole? Reached for comment, Holmes went into limited detail:

“The 10% relates to the ODL (On Demand Liquidity) platform and represents the percent of our Mexican peso volume that we trade. We take USD and buy Mexican pesos. We continue to work with Ripple to build liquidity. We now have four new corridors we are starting, including the Philippine peso and Australian dollar. True success will be determined by others joining the platform, so it’s early days.”

For not wanting to reveal the size of MoneyGram’s US-Mexico business, Holmes seems happy to talk about the technology’s potential to bring ease of international transaction to new countries. 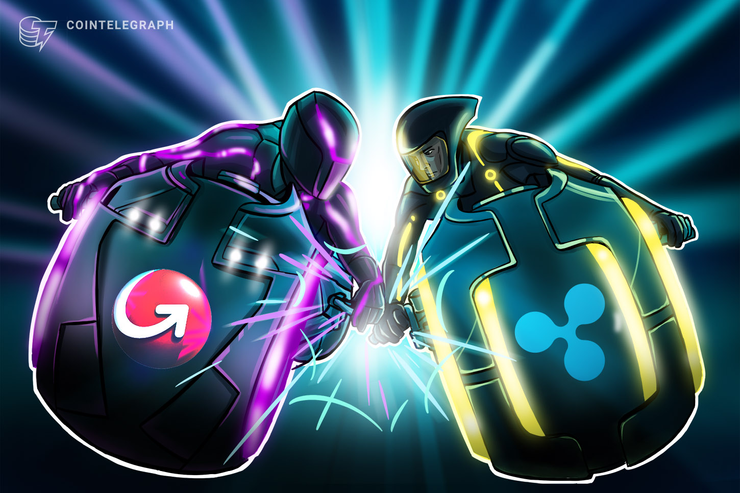 10% of MoneyGram’s US-Mexico business is crypto-enabled