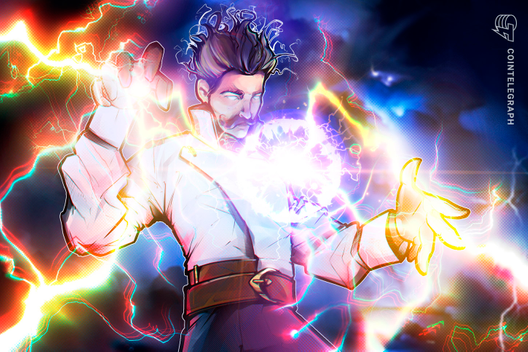 Australian blockchain energy firm Power Ledger has partnered with a local energy retailer to roll out its technology in South Australia. Power Ledger’s blockchain-based software will allow Australians to pool their excess solar and battery storage to a Virtual Power Plant for greater control and management over their energy.

Within the partnership, Power Ledger will be integrating its blockchain-based energy trading application Virtual Power Plant (VPP) to a commercial offering of Australian electricity wholesaler Powerclub, the firm announced Nov. 7.

Similarly to other recent initiatives by Power Ledger, the new project intends to provide users with access to wholesale electricity prices and reduce annual energy costs.

Specifically, Powerclub members will be able to pool their net solar and battery storage to act as a VPP, a cloud-based distributed power plant that is designed to enhance power generation and provide energy trading. As such, users will be enabled to sell solar power during periods of high electricity demand and spikes in prices, the report notes.

The technology is expected to enable Australians to gain control over when they use energy and how much they pay, thus avoiding additional hidden costs and charges by electricity retailers, as the press release notes.

Jemma Green, co-founder and chairman at Power Ledger, noted in a statement that the future of the electricity industry will be decentralized and democratized, just like what happened to the taxi industry with rideshare apps like Uber and Ola. “You no longer need to be a massive electricity company to commoditize energy,” Green stated.

In the press release, Power Ledger said that the new commercial deal is the first large-scale roll out of its energy trading technology. The deal follows on from Power Ledger’s first energy trading pilots in Western Australia launched in September 2019.

In early October, the company announced another blockchain-based energy trading trial in Japan’s Kanto region, its second trial in the country which is planned to be completed by December 2019. 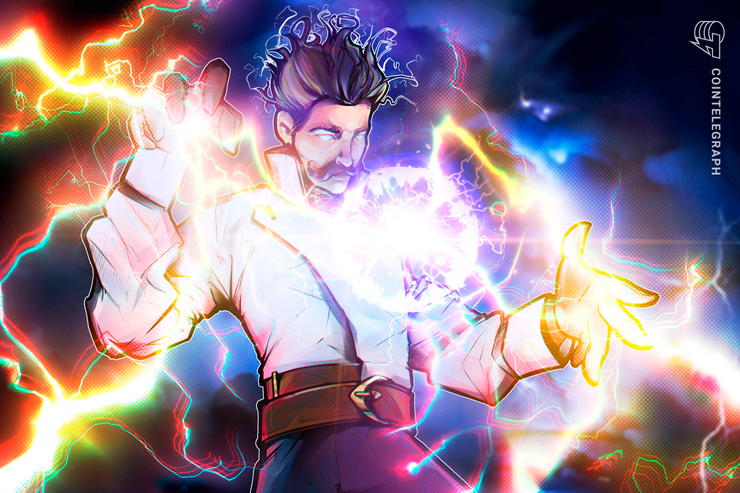