Malaysia to Impose Cash Transaction Limit of $6K in 2020: Report

Malaysia to Impose Cash Transaction Limit of $6K in 2020: Report 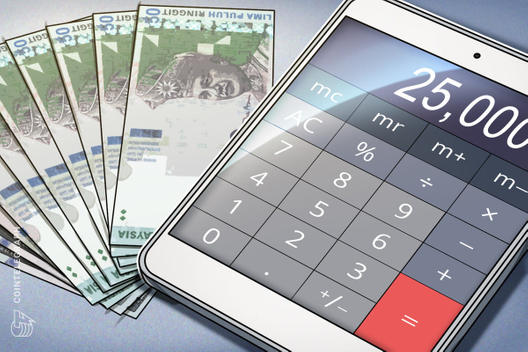 Malaysia is planning to impose a $6,000 limit on cash transactions in 2020, according to a deputy governor at the country’s central bank. The new restrictions aim to prevent the use of cash in illicit activities, and won’t affect regulated financial institutions or other entities transacting for humanitarian aid purposes.

Abdul Rasheed, the deputy governor in question who works for Bank Negara Malaysia (BNM), claimed that the measures will apply to all transactions involving physical cash, including payments for goods and services, reports local English-language newspaper The Star.

The limit of 25,000 Malaysian ringgits ($6,048) will also apply to donations and transfers between entities like people and businesses, the report notes.

According to Rasheed, who also serves as chairman at the National Coordination Committee to Counter Money Laundering, most Malaysian households spend around 8,000 ringgits ($1,935) per month. Rasheed also noted that the fines for violating the proposed measures will not exceed three times the amount of the committed offense.

BNM is waiting for public feedback on the proposed measures

Rasheed highlighted the need for a cash transaction limit in the country, given the anonymous nature of cash transactions. In a report by local publication The Edge Media Group, Rasheed said:

„Cash remains widely exposed to abuse by illegal activities. As such, this measure targets large cash transactions that are at higher risk of being abused. This is also not to hinder legitimate cash payments for goods and services — most of which are for small ticket items.”

Citing similar practices adopted by Indonesia, Rasheed expressed his willingness to collect public feedback on the matter. He noted that a public policy usually takes about six months before being imposed.

In August 2019, the Australian government introduced a bill that proposed to ban cash transactions over $6,900, including those transactions involving digital currencies. More than 7,000 people subsequently signed a petition against the proposal. 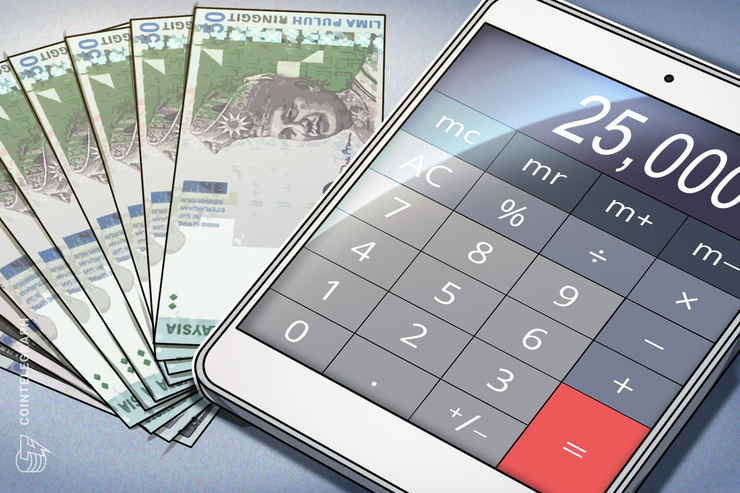