The millionaire game developer, Marc Merril, was a victim of the Singaporean man who stole identities to utilize Amazon Web Services’ and Google cloud computing power for crypto mining.

A case of stolen identity

In a recently unsealed court filing on Nov. 7, Forbes discovered that Marc Merrill, the co-founder of Riot Games,  was the previously anonymous victim of Singaporian national Matthew Ho’s identity theft scheme. Riot Games is most famous as the developer behind the massively successful League of Legends.

Ho allegedly used Merrill’s American Express credit card information to buy cloud computing power from Amazon, and Google, amongst others. In October, Ho was indicted by United States prosecutors who said that the total worth of computing services used by Ho amounted to over $5 million. The prosecutors also alleged that at some point Ho even became the largest AWS data consumer, adding:

„In the few months his scheme remained active, Ho consumed more than $5 million in unpaid cloud computing services with his mining operation and, for a brief period, was one of Amazon Web Services (AWS) largest consumers of data usage by volume. Some of the bills were paid by the California game developer’s financial staff before the fraud was detected.“

The investigators claim that Ho was able to use social engineering to gain access to admin privileges and large amounts of cloud computing power on Amazon and Google servers to mine various cryptocurrencies, including Bitcoin (BTC) and Ether (ETH).

Ho managed to trick Amazon into believing he was the president of Riot Games. Ho even created a fake Californian driving license that carried the Riot Games co-chairman’s name.

Although the Department of Justice charged Ho in early October, the identity of the Los Angeles-based game developer became public only now. Ho is currently being charged with eight counts of wire fraud, four counts of access device fraud and two counts of aggravated identity theft.

Cointelegraph contacted Riot Games regarding these latest developments but had yet to receive a response as of press time. 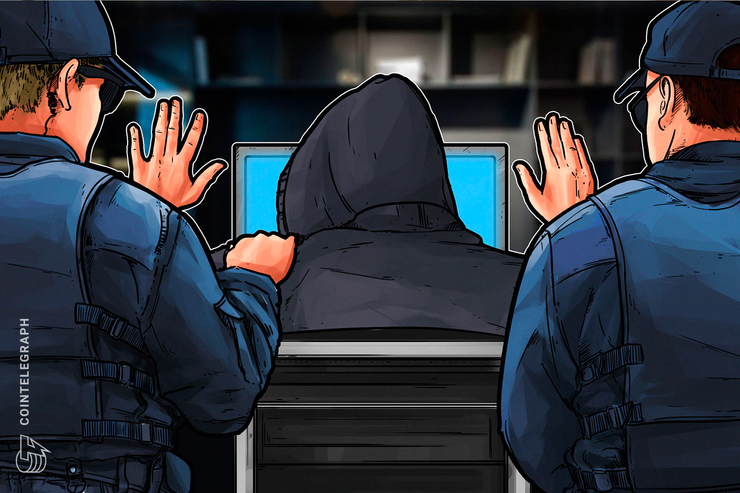