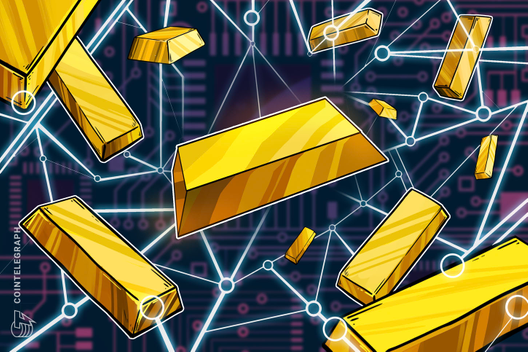 Tradewind Markets has launched a new system on its platform to track the provenance of its physical gold and other precious metals.

Tradewind tracks where its metal comes from

According to the Tradingwind website, Origins allows customers to buy and sell physical gold and other precious metals based on individual sourcing preferences, such as mine, artisanal, recycled sources, and the name and geography of the mine where the metal was sourced. Tradewind Chief Executive Michael Albanese told Coindesk:

“If you are a miner who produces responsible metal, once the bank buys the metal, it loses its identity […] That bank sells it to a wholesaler network down to a corporation. That miner is challenged to be able to advertise its metal. For the first time ever, the miner that produces responsibly is going to be able to tag their metal to advertise it to downstream buyers.”

Tradewind’s so-called VaultChain digital platform creates a direct and immutable connection between investors and their physical gold positions stored with the Royal Canadian Mint, a crown corporation of the Government of Canada.

Investors are able to buy fractional amounts of gold or silver through the digital platform, with transactions and ownership of the gold recorded on the blockchain.

At the beginning of October, it was reported that government officials in the Societe Miniere de Bisunzu (SMB) mine in Congo were using blockchain technology to assure clients that the minerals they purchase are not part of a bloody supply chain. The Berlin-based blockchain company RCS Global was the company that delivered the mine-to-market technology solutions to help fight against conflict minerals in the Democratic Republic of Congo. 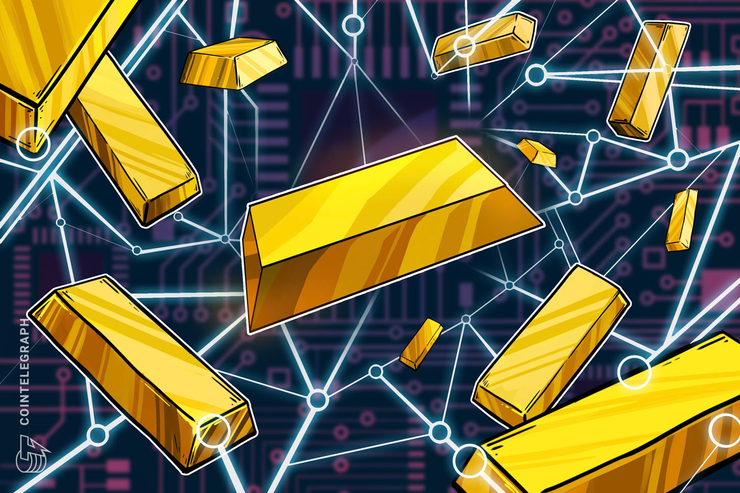