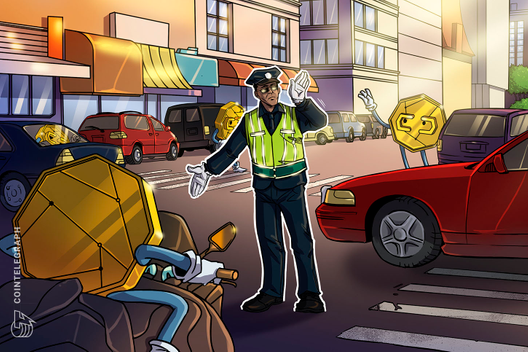 Hong Kong’s financial regulator — the Securities and Futures Commission (SFC) — will publish a new set of regulations for Bitcoin (BTC) and cryptocurrency exchanges today. The news, reported by Reuters on Nov. 6, was announced by Chief Executive Ashley Alder at a local fintech event.

The new requirements will detail how exchanges much approach custody, compliance such as Know Your Customer and Anti-Money Laundering rules, among other issues.

“The framework will enable virtual asset trading platforms to be regulated by the SFC, a major development which builds on a way forward I outlined at the same time last year,” said Alder.

As Cointelegraph reported, the SFC first established guidelines for crypto funds and exchanges in November 2018. Now, a year later, the regulator is taking that work forward, Alder told the conference on Wednesday.

Commenting on the news, private investor Dovey Wan says that this is a big deal for the entire cryptocurrency industry. She points out that Huobi, in particular, may already be on its way to becoming the first licensed exchange in Hong Kong.

“WOW this is BIG,” wrote Wan. “Hongkong SEC will announce detail in about an hour regarding cryptocurrency exchange application criteria.” She added:

“Considering Huobi has already backdoor listed on HKex, this will def play them a huge favor to be the first legalized Chinese crypto exchange.”

Earlier this year in March, the SFC also released regulatory guidelines for Security Token Offerings. The agency outlined that security tokens are “likely to be ‘securities’” under Hong Kong’s Securities and Futures Ordinance, and thus fall under existing securities laws.