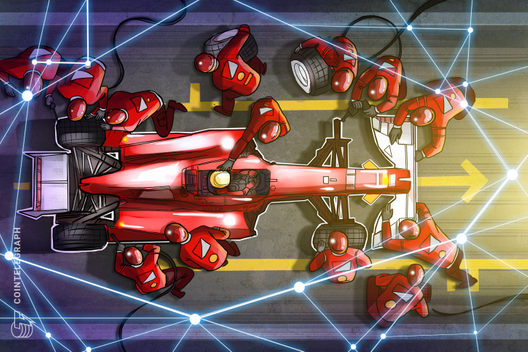 After a $72 million token sale, public blockchain project Nervos Network has announced it will launch its mainnet dubbed Lina on Nov. 16

Nervos Network, an open-source public blockchain project, has announced the launch of its mainnet dubbed “Lina.”

In an announcement on Nov. 6, the Chinese blockchain network founded by the creators of Spark Pool, the largest Ether (ETH) mining pool, stated that its mainnet is now fully developed, so miners and developers will be able to utilize the network starting Nov. 16.

Nervos Network opened its token sale via CoinList on Oct. 16, and has since raised $72 million, exceeding its initial goal of $67.2 million. Nervos sold 21.5% of the total initial token supply to investors who participated in the sale, such as China Merchants Bank International (CMBI), Polychain Capital, Blockchain Capital, Hashkey, MultiCoin and Distributed Global.

Following its mainnet launch in mid-November, Nervos Network will share its roadmap and announce key initiatives for 2020, including the expansion of its bounty program, grants system, ecosystem development initiatives and Nervos’ core community program.

In July, Nervos Network secured a $28 million investment from a number of blockchain-related enterprises, including crypto hedge fund Polychain Capital and venture capital firm Sequoia China. Co-founder and chief architect of Nervos Jan Xie said at the time that the investment will allow the company to “move full speed ahead as we build an infrastructure that will allow enterprises to reduce the costs of developing and deploying blockchain applications.“

July’s funding round combined with the $72 million token sale brings the network’s total valuation up to $100 million. 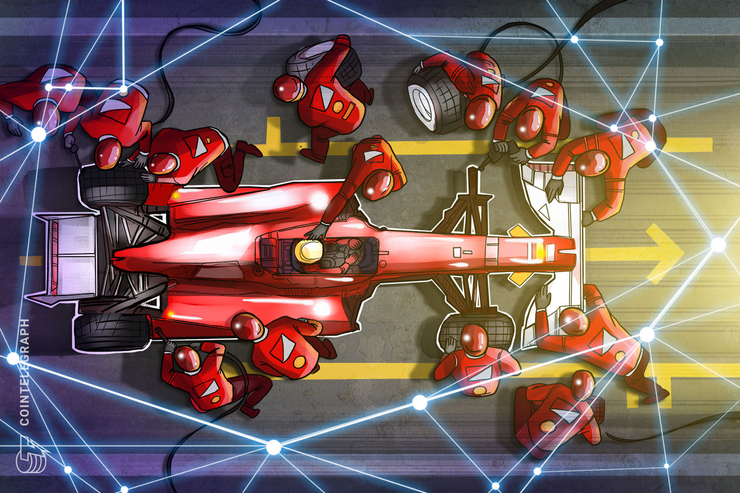 After a $72 million token sale, public blockchain project Nervos Network has announced it will launch its mainnet dubbed Lina on Nov. 16