Trace Mayer: Get Your Bitcoin Off Exchanges in ‘Proof of Keys’ 2020

Trace Mayer: Get Your Bitcoin Off Exchanges in ‘Proof of Keys’ 2020 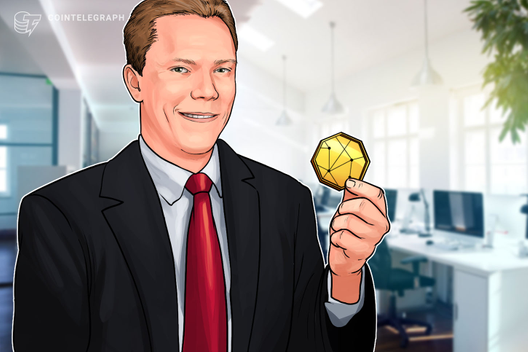 Proof of Keys is back and demanding HODLers take control

Bitcoin (BTC) could be set to disappear from exchanges en masse in two months’ time as the second annual Proof of Keys event takes shape.

In a Twitter post on Nov. 5, Proof of Keys’ organizer, Bitcoin Knowledge podcast host Trace Mayer, appealed to spread the message prior to the event on Jan. 3.

Now in its second year, Proof of Keys challenges Bitcoin HODLers to take control of their funds and stop using trusted third parties.

Under the slogan “Not your keys; not your Bitcoin,” Mayer highlights the still frequent exchange implosions and seizures as an argument for investors to control access to funds themselves.

“A lot of people just don’t want people holding their own private keys and doing their own network consensus,” he said in a promotional video recorded for the 2019 Proof of Keys.

Participants are encouraged to add their support as part of their Twitter handle in advance. On Jan. 3, the date of the Bitcoin genesis block, they then withdraw all cryptocurrency funds from exchange wallets.

As Cointelegraph reported, novice cryptocurrency holders face a daunting task when selecting how best to store their wealth.

Even the best-known exchanges remain open to attack, while alternatives such as hardware wallets also continue to see mixed reviews as competition intensifies. 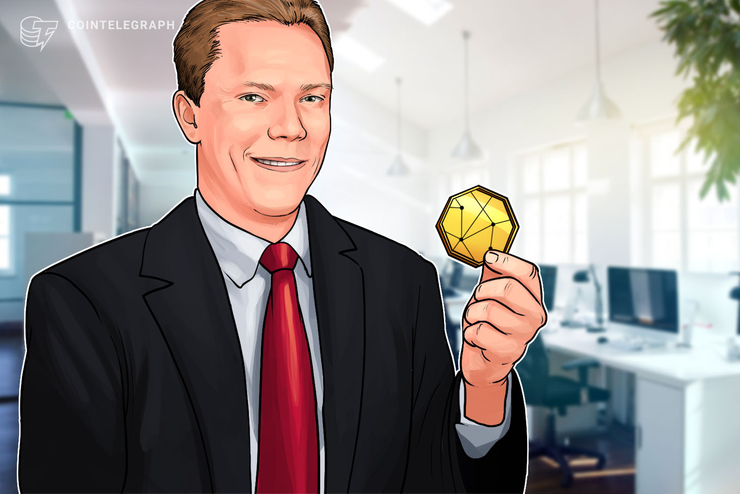 Proof of Keys is back and demanding HODLers take control