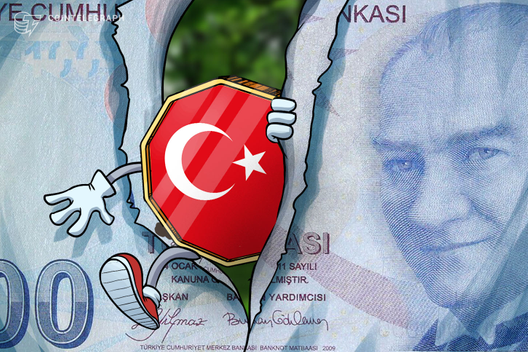 Turkey’s President Recep Tayyip Erdogan directed that the government should finish testing the national central bank digital currency (CBDC) in 2020. The country’s national blockchain-based digital lira is planned to be issued by the Central Bank in accordance with the 2020 Annual Presidential Program, Cointelegraph Turkey reported on Nov. 5.

Published on Nov. 3, the Presidential Program specifies that the first trials of the digital lira should be conducted and finalized by the end of 2020, according to a document published by Turkey’s official national publication Resmi Gazete on Nov. 4.

Within the pilots, the government reportedly plans to develop a software platform for instant payments based on the digital lira. Alongside the central bank, the project will also involve the national tech innovation agency — the Scientific and Technological Research Council of Turkey, also known as TUBITAK.

As reported by Cointelegraph Turkey, the launch of the digital lira is part of the country’s objective to strengthen the local economy. The document reads:

„The main objective is to establish a financial sector with a strong institutional structure that can respond to the financing needs of the real sector at a low cost, offer different financial instruments to a wide investor base through reliable institutions and support Istanbul’s goal of becoming an attractive global financial center.“

The inclusion of the digital lira in the 2020 Annual Presidential Program of Turkey follows previous plans outlined by the state in the country’s 2019-2023 economic roadmap issued in July 2019. In addition to a CBDC, the government is interested in implementing blockchain technology for transportation and customs as well as public services and administration.

In September, the government of Turkey announced plans to set up a national blockchain infrastructure to deploy distributed ledger technology in public administration.

As reported Nov. 1, Changpeng Zhao, CEO of major cryptocurrency exchange Binance, will be a speaker at the Turkish Capital Markets Summit 2019 in Istanbul from Nov. 19–20, 2019. 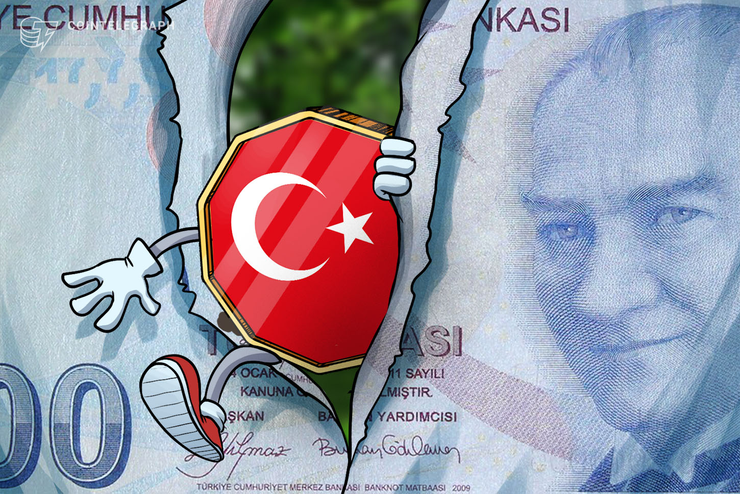