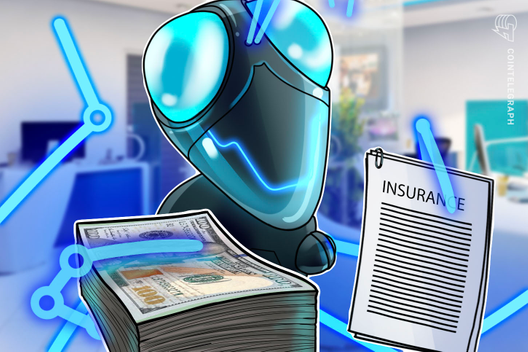 In a Nov. 4 press release, Etherisc announced that Oxfam’s blockchain-based insurance system had made pay-outs to Sri Lankan farmers who continue to risk losing their crops due to extreme weather events.

Oxfam in Sri Lanka, together with its partners Etherisc and Aon plc, will now continue to seek solutions to some of the challenges that will present themselves as the new cropping season starts in the month of November.

In the past, issues such as lack of affordable and reliable insurance products, a lack of understanding about how insurance would help a farmer survive, and when and how a claim would be paid, have always acted as major barriers that prevented farmers from utilizing insurance.

However, the use of blockchain technology can transform and simplify the insurance claims process, which results in reduced administration costs and a higher percentage of premiums being used for fully trusted pay-outs. Chief inclusive officer at Etherisc Michiel Berende said:

“We are proud to have real-world, on-the-ground success from a blockchain solution for microinsurance […] We are delighted with the first phase results and we are excited to drive on and help more farmers.”

Oxfam continues to use stablecoins to distribute aid

In June, Oxfam partnered with Australian tech startup Sempo and blockchain company ConsenSys to test stablecoin Dai’s (DAI) suitability for aid in regions suffering from natural disasters. With the support of the Australian government, a philanthropic initiative was launched and dubbed UnBlocked Cash. Oxfam and Sempo reportedly chose the world’s most natural disaster-prone country, Vanuatu, to test the system.

Joshua Hallwright, Oxfam Australia’s humanitarian lead, told Cointelegraph in June that it was “highly likely that Oxfam will use stablecoins or other distributed ledger technologies to provide cash aid in disaster responses in the future, either in Vanuatu or elsewhere.” 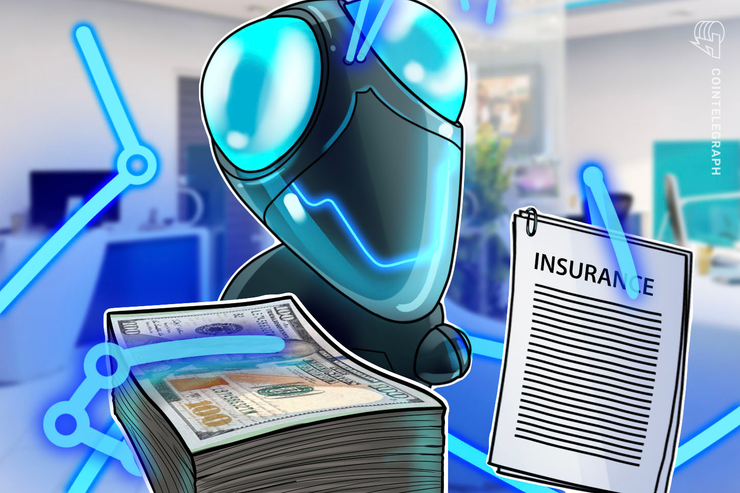