Huobi Global to Freeze US Customer Accounts by Mid-November

Huobi Global to Freeze US Customer Accounts by Mid-November 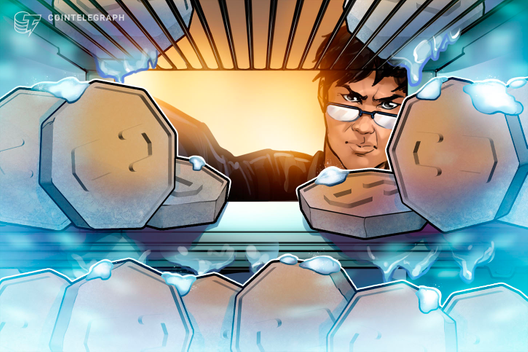 Huobi Global has announced that it will freeze all U.S. customer accounts on Nov. 13, nudging American users toward its other platform, HBUS

Cryptocurrency exchange Huobi Global has announced that it will freeze all United States customers’ accounts on Nov. 13.

In a blog post on Nov. 3, Huobi stated that its user agreement expressly prohibits customers in the U.S. from using its trading platform. For this reason, Huobi has been gradually disabling U.S customers’ accounts to “prevent any further trading or transferring.”

The exchange, which recently rolled out a cryptocurrency exchange in Argentina, is providing U.S. customers with a grace period until Nov. 13, when it will go ahead and freeze accounts of all U.S users. Until this date, the exchange will make refunds in Bitcoin (BTC) or Tether (USDT) and instructs the affected customers to return their borrowed funds in margin trading and withdraw any remaining cryptocurrencies from their accounts.

In the announcement, Huobi states that the American regulatory environment for cryptocurrencies has forced it to prohibit U.S.-based users from the platform.

However, Huobi Global will not exit the U.S. market altogether, but rather nudge its U.S. customers toward its “exclusive U.S. strategic partner,” the San Francisco-based HBUS, a platform dedicated to serving U.S.-based customers. Similar to Binance.US, HBUS runs and operates independently from the larger exchange.

On Nov. 16, Josh Goodbody, head of Europe and the Americas for Huobi Global, is reportedly booked to speak at the Crypto DeFiance event at the blockchain festival BlockShow Asia 2019 in Singapore. Goodbody will discuss topics such as the fate of traditional finance and the advantages of decentralized exchanges to blockchain security.

Huobi will launch a fiat gateway for the Turkish lira

In October, Huobi Global announced that it will launch a fiat gateway for the Turkish lira in late 2019. By launching the gateway, Huobi will enable Turkish users to deposit fiat currency via wire transfer to exchange for major stablecoin Tether, which can then be used to trade crypto-to-crypto on Huobi Global. Huobi users from Turkey will be able to trade with a 50% discount on transaction fees, which they can further decrease by holding Huobi’s native token Huobi Token (HT). 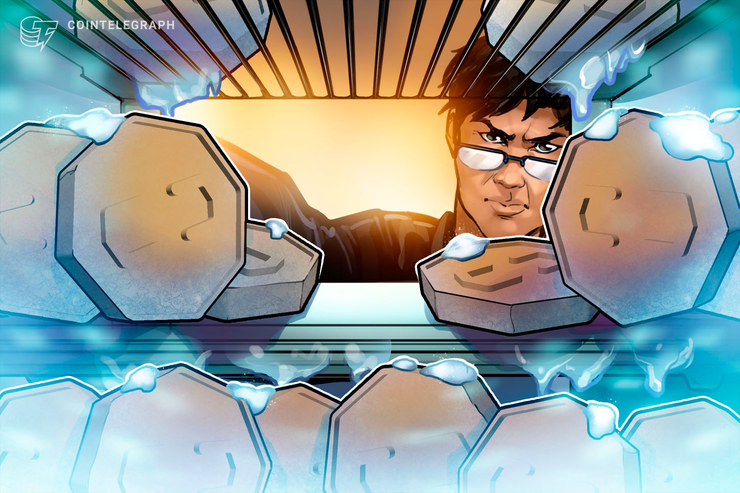 Huobi Global has announced that it will freeze all U.S. customer accounts on Nov. 13, nudging American users toward its other platform, HBUS