A Business Insider report on Nov. 6 revealed that Coke One North America (CONA) — the tech firm that manages IT operations for the soda giant’s bottlers — is using a blockchain solution developed by German software firm SAP to manage its supply chain.

„There are a number of transactions that are cross-companies and multiparty that are inefficient. They go through intermediaries; they are very slow. And we felt that we could improve this and save some money.”

With blockchain, CONA expects to reduce the duration of order-reconciliation from 50 days to just a few days. An inter-organizational, transparent distributed ledger will give real-time insights into the transactions made by all the different bottlers on the network, which generates over $21 billion in revenue per year.

Semenov outlined how a decision was reached regarding the extent and nature of the data deemed necessary to share between franchises, explaining that:

„There was a negotiation and discussion, getting to a consensus of what data we wanted to share. We started with a huge list of data attributes, and we narrowed it down to the list that everybody agreed on.“

As reported, retail giant Walmart has long been using IBM’s blockchain technology for a variety of supply chain management applications, most recently for its seafood imports from India.

Having began its collaboration with IBM on a blockchain-based system that could identify and flag recalled foods back in 2016, Walmart has since pursued several blockchain-related patents and trials — including tracking meat in China, delivery drones, live food and patenting smart deliveries in the United States. It has also implemented VeChain’s Thor blockchain to track food in its supply chain in China.

This September, multiple international coffee companies partnered with Farmer Connect to use the IBM Food Trust platform and jointly develop an app that provides consumers with provenance and pricing data about coffee products. 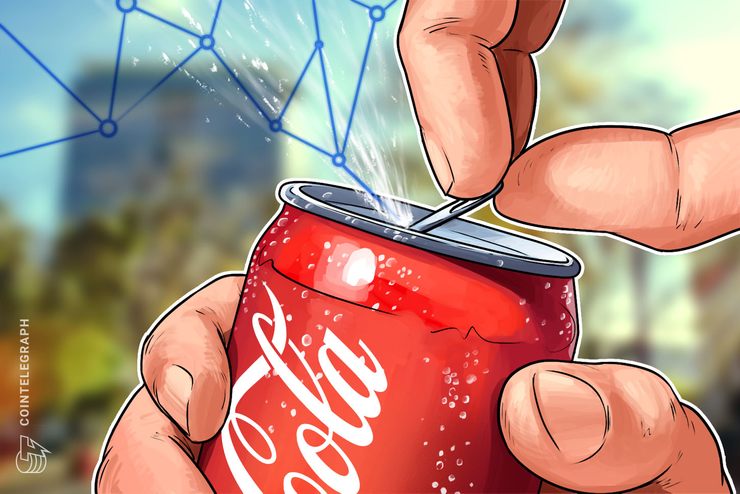