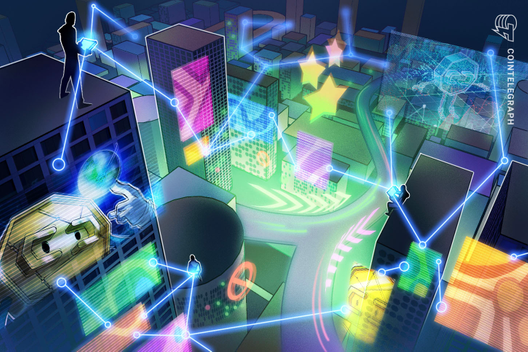 China continues to up its blockchain game with an independently developed blockchain-based identification system for cities as part of its smart city infrastructure.

On Nov. 4, Chinese daily tabloid newspaper Global Times reported that the newly developed identification system was jointly launched by three institutes in the city of Shijiazhuang.

The blockchain-based identification system will assign a unique, global digital ID to Chinese smart cities, aiming to improve the connectivity and data sharing between these cities. Smart cities across China have been able to apply for their own city identification code since Sunday.

Zhang Chao, director of the Zhongguancun Industry and Information Research Institute of Two-dimensional Code Technology, said that the system was developed by China, adding:

„The system will be independently distributed and managed by China, with a unified distribution rule, a resolution of distributed storage and tamper-resistant code.“

China has been focused on smart city development for several years, as new and more complicated challenges arise from an increasingly urbanized population.

Smart cities pop up across the globe

In July, the United Arab Emirates unveiled its “Smart Dubai” initiative, which aims to make the metropolis a world leader by becoming the “first city fully powered by blockchain by 2021,” and enhance everything from health care and education to traffic management and environmental sustainability.

A month later, a Singaporean startup, Limestone Network, announced a new blockchain-based smart city project for the Cambodian capital, Phnom Penh. Slated for completion by early 2022, the project will on-board various partners such as ride-hailing apps, financial institutions, retail brand owners and data analytics firms. Over the course of the next five years, the startup intends to roll out similar smart city projects across South East Asia with the cooperation of local governments.

In September, the IOTA Foundation published a 19-page study „Towards Open & Transparent Cities“ which is currently collaborating with Taiwan’s capital Taipei and with the European Commission-sponsored CityxChange project to further study the idea of smart cities. 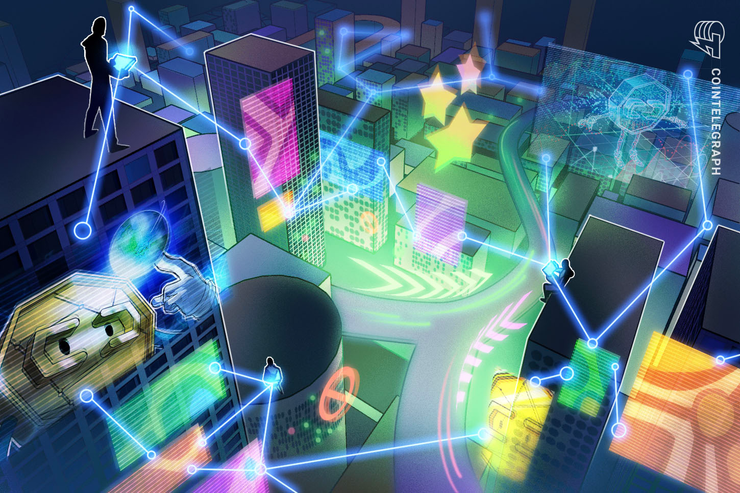