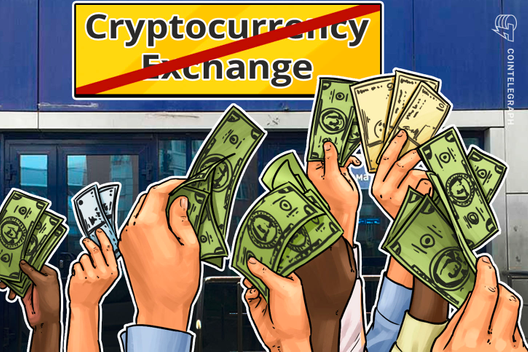 Regulators in the Canadian province of British Columbia have shut down the Vancouver-based Einstein cryptocurrency exchange.

In a press release on Nov. 4, the British Columbia Securities Commission (BCSC) reported that it had taken action against the Einstein cryptocurrency exchange, which apparently owes more than $16 million to its customers, according to CBC news.

Following a BCSC request to the Supreme Court of British Columbia, the court appointed audit firm Grant Thorton Limited to act as the interim receiver on Nov. 1. Per the press release, Grant Thorton entered and secured the exchange’s premises on the same day.

The BCSC decided to take legal action and shut down the exchange, after it received “numerous complaints about customers being unable to access their assets on Einstein exchange,” while it had also received word from a lawyer representing the exchange that “it planned to shut down within 30 to 60 days due to a lack of profit.”

BCSC investigator Sammy Wu told the CBC that he believes the crypto exchange improperly used its customers‘ assets while owing customers more than $16.3 million, which includes $11 million in cryptocurrencies and about $5 million in cash.

Wu added that he had gone to the Einstein Exchange office last Friday only to discover that the elevator is locked for all floors and that all listed phone numbers of the exchange’s agents, including that of Einstein exchange founder Michael Gokturk, are no longer available.

The BCSC noted that it has not authorized any crypto-asset trading platforms to operate as an exchange and that it continues to urge investors to exercise caution when investing in cryptocurrencies.

Another Canadian crypto exchange under scrutiny by the BCSC

In a separate case, Elise Palmer, the BCSC’s media relations and public affairs advisor said that it has received multiple complaints about Nanaimo-based cryptocurrency exchange ezBtc.ca. The spokeswoman decided to comment publicly on this investigation “because it is in the public interest to do so,” adding:

„The complainants told us they had bought crypto-assets through ezBtc and have not been able to gain access to their assets. … Customer assets are at risk. Anyone who invested through ezBtc should consider consulting a lawyer about their options for retrieving their money.“

Canadian investors are still haunted by the QuadrigaCX exchange fiasco, which has been generating headlines ever since its CEO, Gerald Cotten, was declared dead in India without ever revealing the passwords to access the company’s cryptocurrency reserves.

Over the past year, the exchange has been engaged in a lengthy court case with the exchange’s creditors, some of whom have speculated wildly as to the fate of the lost cryptocurrency, with many doubting that they will ever be able to retrieve their funds. 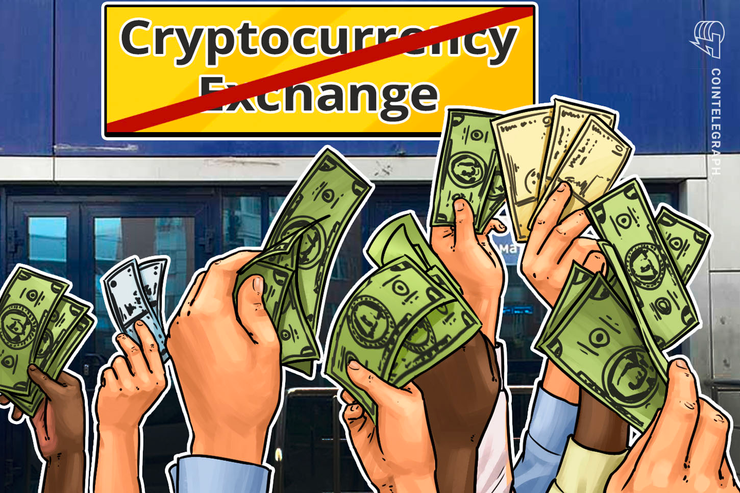