Roger Ver Says $5 Bitcoin Cash Giveaway Could Be Worth $5,000 Someday

Roger Ver Says $5 Bitcoin Cash Giveaway Could Be Worth $5,000 Someday 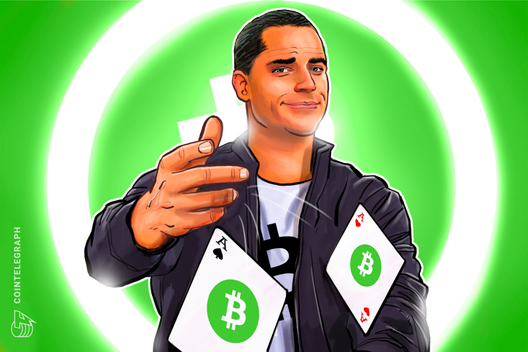 Roger Ver will send $5 worth of Bitcoin Cash to all of his Facebook friends, which he states “could easily become worth $5,000 some day”

Bitcoin Cash’s Roger Ver took to Facebook to announce that he is giving away Bitcoin Cash (BCH) to further spread the adoption of the fourth-largest cryptocurrency by market capitalization.

On Nov. 4, the Bitcoin Cash proponent and former CEO of Bitcoin.com, Roger Ver, said that he will send $5 worth of BCH to all of his Facebook friends, which “could easily become worth $5,000 some day” — an increase of 99,900%.

If people are not already part of Ver’s network of Facebook friends, Ver will still send them $1 in BCH, which as well “could easily become worth $1,000 some day.” Ver asked interested parties to post a Bitcoin Cash address below the Facebook post.

Ver, who recently told Cointelegraph that he has been involved in the crypto space since Bitcoin (BTC) was less than $1 per coin, is attracting some attention to his give-away, as he claims that BCH could “easily” see a massive gain of almost 100,000 percent. At press time the post is closing in on 900 comments, with many of them including wallet addresses.

As the current price of BCH sits at $290.88, for one of the recipients to reap the returns purported by Ver, the price would need to shoot up to $290,880 per coin. Ver did not pinpoint a specific date or reason for the astronomical price increase.

Ver leaves his position as CEO at Bitcoin.com

In August, Bitcoin.com appointed Stefan Rust as the company’s new chief executive officer as Roger Ver left the post. Rust stated that he will continue working on the development of the company’s new products and services that promote peer-to-peer electronic cash. Commenting on the appointment, Rust said:

“I’m hugely excited to take on the role of CEO working alongside Roger. Together we can now turbocharge the awesome team and great brand that is Bitcoin.com. […] We will play an integral part in making money work for everybody as society undergoes such an enormous and pivotal change. It’s going to be a wild ride, so don’t miss it!” 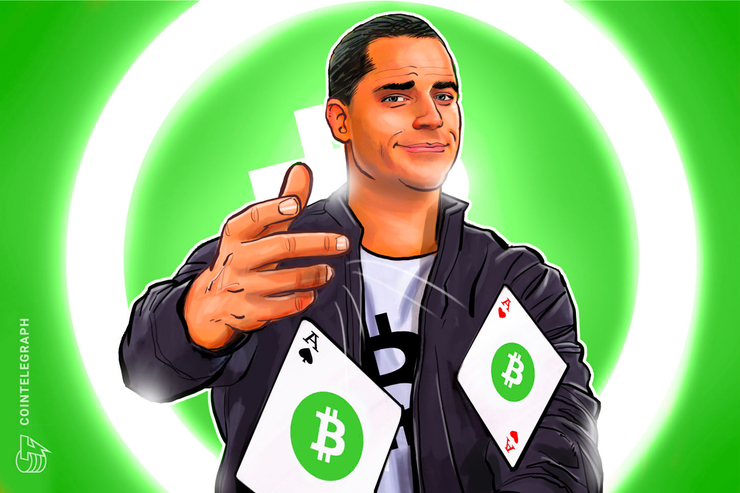 Roger Ver will send $5 worth of Bitcoin Cash to all of his Facebook friends, which he states “could easily become worth $5,000 some day”