One Whale Was Behind Bitcoin’s 2017 Bull Run, Claim Researchers

One Whale Was Behind Bitcoin’s 2017 Bull Run, Claim Researchers 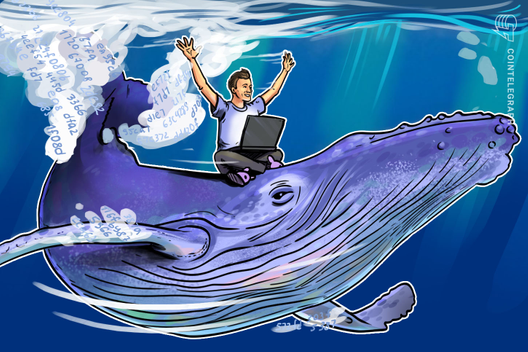 Researchers have alleged that market misconduct by a single whale was responsible for Bitcoin’s bull run to an all-time high of nearly $20,000

Researchers have escalated their claims about market manipulation in winter 2017, now claiming that a single whale was responsible for Bitcoin’s historic price surge. The development was reported by Bloomberg on Nov. 4.

John M. Griffin and Amin Shams — of the universities of Texas and Ohio respectively — have updated their previous research, which made the case that market misconduct was allegedly behind Bitcoin’s bull run to an all-time high of $20,000 in December 2017.

Griffin and Sham’s analysis, first published in a research paper in June 2018, had argued that transaction patterns on the blockchain suggested Tether had been used to provide price support and manipulate the Bitcoin market:

“Purchases with Tether are timed following market downturns and result in sizable increases in Bitcoin prices. The flow is attributable to one entity, clusters below round prices, induces asymmetric autocorrelations in Bitcoin, and suggests insufficient Tether reserves before month-ends.”

Rather than indicating demand from cash investors, they argued that these patterns aligned with a “supply-based hypothesis of unbacked digital money inflating cryptocurrency prices.”

In an update to their previous research, the academics are intensifying their argument, which is set to be formally published in a forthcoming peer-reviewed paper for the Journal of Finance.

They reportedly argue that an analysis of Tether and Bitcoin transactions from March 1, 2017 through March 31, 2018 consolidates their view that a single entity — transacting via Tether’s sister firm, crypto exchange Bitfinex — is behind the manipulation:

“This pattern is only present in periods following printing of Tether, driven by a single large account holder, and not observed by other exchanges.”

The academics continue to claim that:

“Simulations show that these patterns are highly unlikely to be due to chance. This one large player or entity either exhibited clairvoyant market timing or exerted an extremely large price impact on Bitcoin that is not observed in aggregate flows from other smaller traders.”

Tether’s General Counsel Stuart Hoegner has rebuffed the academics’ claims, releasing a statement that their research is “foundationally flawed” and derives from an insufficient data set.

He has further alleged that the research was motivated to bolster a “parasitic lawsuit” against Tether, Bitfinex and the latter’s operator, iFinex. 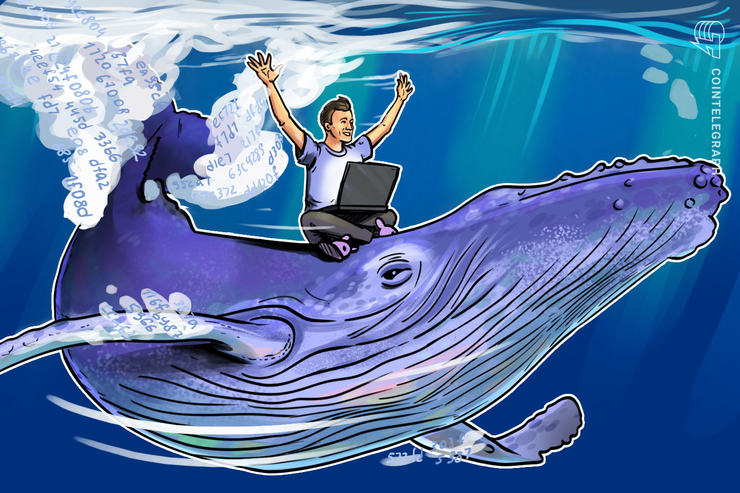 Researchers have alleged that market misconduct by a single whale was responsible for Bitcoin’s bull run to an all-time high of nearly $20,000