The Token Taxonomy Initiative (TTI) has unveiled a framework to standardize the construction of tokens. The initiative has made its Token Taxonomy Framework (TTF) available to the public, according to a press release shared with Cointelegraph on Nov. 4.

The platform-neutral framework will purportedly provide a set of definitions for tokens in various implementations.

The TTI includes a common set of concepts, definitions of tokens and their use-cases across industries, a classification hierarchy, a composition framework and other standards.

Marley Gray, the chair of the Token Taxonomy Initiative, said that the new standards will help facilitate cross-platform transactions, stating:

“Whether it’s a ticket, supply chain documents, stocks, property titles, loyalty points, or other as-yet unthought-of blockchain-based products and services, token use should be able to flow across platforms. If we want to take full advantage of what collaborative platforms have to offer, cross-platform transactions have to be able to communicate with one another. Standards are where that starts.”

Furthermore, the TTF aims to provide definitions that let businesspeople describe a token based on its business requirements while allowing developers to see which backend requirements are needed to standardize the token across various networks.

Different organizations, alliances and consortiums have begun to introduce standards for the blockchain and cryptocurrency industries.

In October of 2018, EEA announced a set of specifications to provide standards for developers using private iterations of the Ethereum blockchain, following the release of the first version of its Enterprise Ethereum Client Specification the previous May.

This summer, the American Institute of Certified Public Accountants proposed a set of standards for audit evidence including data recorded on a blockchain. The institute’s proposal would set guidelines for how auditors and preparers consider audit evidence that is based on new technology like distributed ledgers. 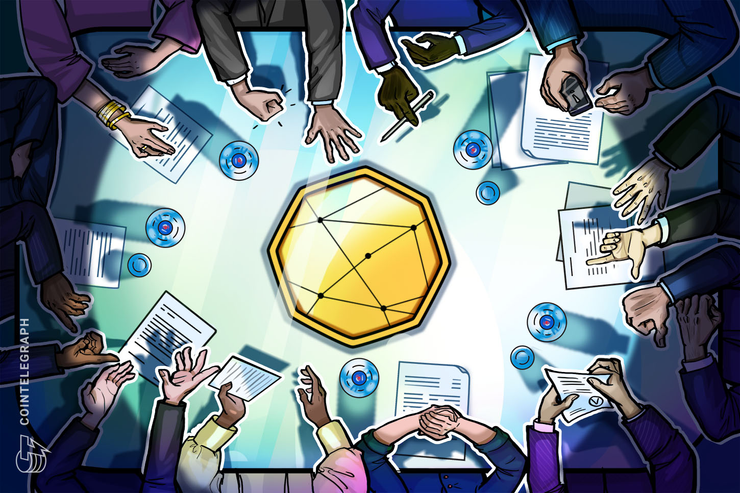