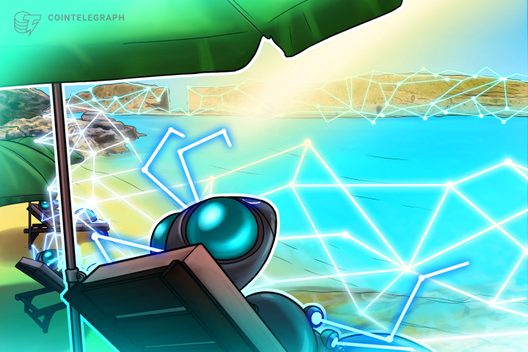 Deutsche Telekom launched the Blockchain Ecosystem (GBE) at the end of last month, as reported by Cointelegraph Germany. Now, the Maltese agency will become T-System’s first partner gaining access to the GBE, which can reportedly be used to track a product’s value chain from raw materials to delivery alongside other tools that can facilitate blockchain development.

The collaboration also includes a planned tech accelerator called Malta Innovation Hub that will also support development on Ethereum, Hyperledger and R3’s Corda, as well as provide support for validator service for testing projects and audits.

“This collaboration with T-Systems will give a further competitive advantage over other jurisdictions while adding more value to the already established blockchain ecosystem. […] Companies using T-System’s GBE services will have a certification for their project by the Malta Digital Innovation Authority.”

Malta is positioning itself as a global blockchain hub, as Cointelegraph illustrated in a special documentary. 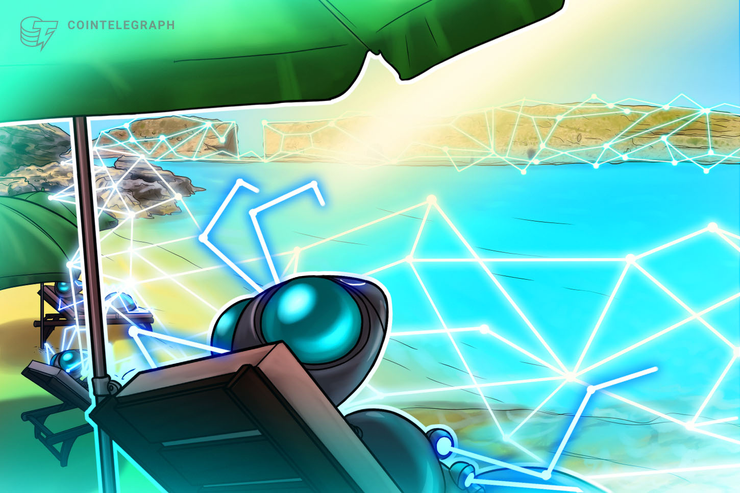