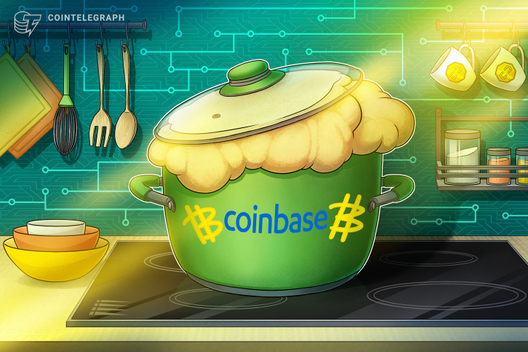 As the Bitcoin white paper turns 11, data from Coinbase shows that Bitcoin continues to outperform the S&P 500 since 2013

According to a new report by United States-based cryptocurrency exchange and wallet service Coinbase, Bitcoin (BTC) continues to outperform the world’s most popular stock indexes.

Coinbase published its latest report on the day that the Bitcoin whitepaper turned 11 years old, claiming that BTC has outperformed tech stocks and the S&P 500 since 2013, saying:

“While Bitcoin’s price fluctuates, it’s trending up and to the right following many bull runs. This year, Bitcoin has also outperformed world stock market indexes.”

In a national survey of 4,415 people that Coinbase conducted with Qriously, most investors were seemingly convinced that cryptocurrencies such as Bitcoin will have a higher return than exchange-traded funds, index funds and stock in their own company 10 years from now.

Coinbase’s report estimates that 27 million Americans have been using the world’s biggest cryptocurrency in 2019, which represents only 9% of the U.S. population, indicating that Bitcoin adoption is still in its infancy and only needs time to flourish, saying:

Coinbase CEO Brian Armstrong recalled how he discovered Bitcoin in 2010. The CEO said that he instantly understood that Bitcoin could be the most significant invention since the internet:

“Back in 2010 I read the Bitcoin white paper for the first time – perusing Hacker News one day. It immediately captured my attention. I felt like it could be the most significant idea I’d encountered since the internet.”

Cryptocurrency will continue to outperform stocks

In February of 2019, Morgan Creek co-founder Anthony Pompliano stated that holding 99% cash and 1% Bitcoin over the last 10 years was a better investment than investing in the greatest stock market bull run in history. Sharing his bullish sentiment, he said, “Crypto will outperform stocks for the next 10 years too.” 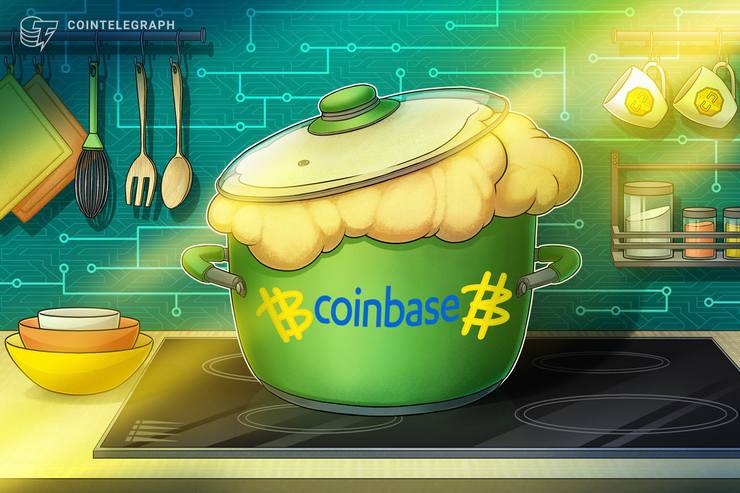 As the Bitcoin white paper turns 11, data from Coinbase shows that Bitcoin continues to outperform the S&P 500 since 2013