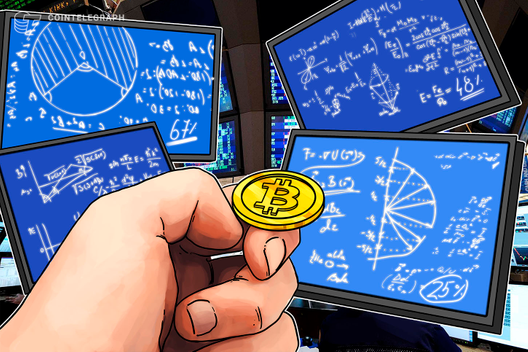 Bitcoin price model could last up to 3 more halvings

The creator of the highly popular Stock-to-Flow model for forecasting the Bitcoin (BTC) price says he would be happy if it stays valid for the next 12 years.

In a Twitter exchange beginning on Nov. 1, the account known as PlanB said the tool, which has proven to be extremely accurate, was not designed to last forever.

“I normally don’t deploy statistical models 120+ years out into the future. I would be happy if the model holds for 1 or 2 or maybe 3 more halvings,” he wrote.

Bitcoin’s flow halves roughly every four years in what is called a block reward halving. Each event decreases the amount of Bitcoin paid to miners for finding a new block.

BTC/USD has entered a bullish phase in the period following both halvings it has seen so far.

“Everything else’s value is decreasing”

As an asset with a high stock-to-flow ratio, Bitcoin ranks with gold as the antithesis to fiat currency, which can have its flow dramatically increased relative to its stock. This quality has led many to describe Bitcoin as “digital gold.”

As such, PlanB agreed, the model may one day no longer be able to take into account the weakness of the dollar if its stock-to-flow ratio drops even more. Specifically, this concerns the status quo at the end of Bitcoin’s mining period in 2140.

He agreed with the idea that it is not Bitcoin’s value increasing, but rather that “everything else’s value is decreasing.”

As Cointelegraph reported, Stock-to-Flow calls for Bitcoin to retain an average price of around $8,200 before its next halving event in May 2020.

Thereafter, the model calls for a dramatic bull run, with a price of $100,000 by around the end of 2021. PlanB reconfirmed his belief in this eventuality in an interview last month. 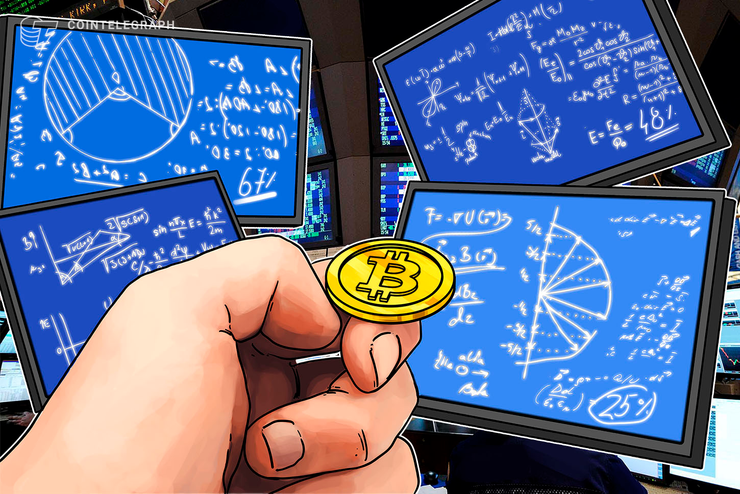 Bitcoin price model could last up to 3 more halvings