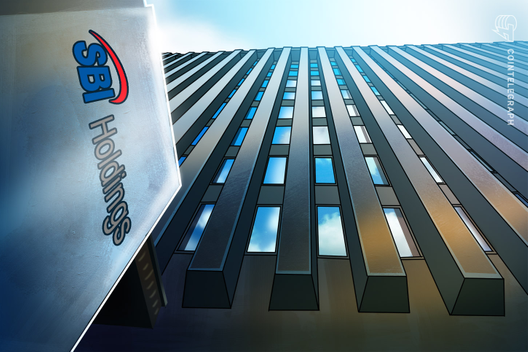 SBI Securities’ trading revenue surged 19.2% in 2019, largely due to the inclusion of the company’s crypto investment wing, which turned a $7.1 million loss into a $30 million profit over the year.

SBI VC Trade profits grow over $30 million over a year

According to the report, SBI VC Trade’s profit before income tax expense has seen a considerable increase in the first half of the fiscal year (FY) 2019. The number has surged from 765 million Japanese yen ($7.1 million) in losses in H1 FY2018 to as high as 3.2 billion yen ($30 million) in profits in H1 FY2019, the firm said.

Alongside notable growth of crypto exchange-driven profits, SBI has also recorded a significant increase in profits from its cryptocurrency mining business SBI Crypto, according to the report. As such, the business’ profit before income tax expense added almost $10 million from 783 million yen ($7.2 million) in losses in H1 FY2018 to 293 million yen ($2.7 million) in H1 FY2019.

Similarly to previous financial reports, SBI has again outlined the growing importance of Ripple’s technology in its remittance division, SBI Remit as well as the development of Ripple’s xCurrent-based remittances. SBI noted that its Ripple-connected subsidiary SBI Ripple Asia is expected to cover nearly 50% of the overall Ripple network once the connection is activated.