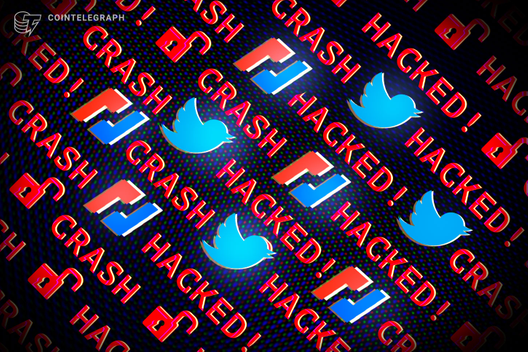 Hackers took over the Twitter account of cryptocurrency exchange BitMEX after the previously reported leak of customer email details on Nov. 1. The exchange claims that, although its Twitter account was hacked, all user funds are safe.

Since the update was published, hackers briefly gained control of the BitMEX Twitter account, posting two messages which were swiftly deleted.

The first message read “Take your BTC and run. Last day for withdrawals,” followed by another reading simply, “Hacked.”

It also posted messages such as “Did you pay tax on your bitmex gains” and “So many obvious US customers on the BitMEX database hack.”

An email dump of 30,000 addresses is for sale on the dark web, with about 50% of these “trivially easy to doxx,” according to The Block’s director of research Larry Cermak.

In addition, Twitter user TheCryp0Mask, has been running database searches on the email addresses, allegedly finding nearly 200 passwords from previous hacks of other companies.

BitMEX withdrawals have currently been disabled, but only for customers who have changed their password or security details since the email address leak.

BitMEX has since tweeted that: “while the trolls may target our Twitter account, you may rest assured that all funds are safe.” 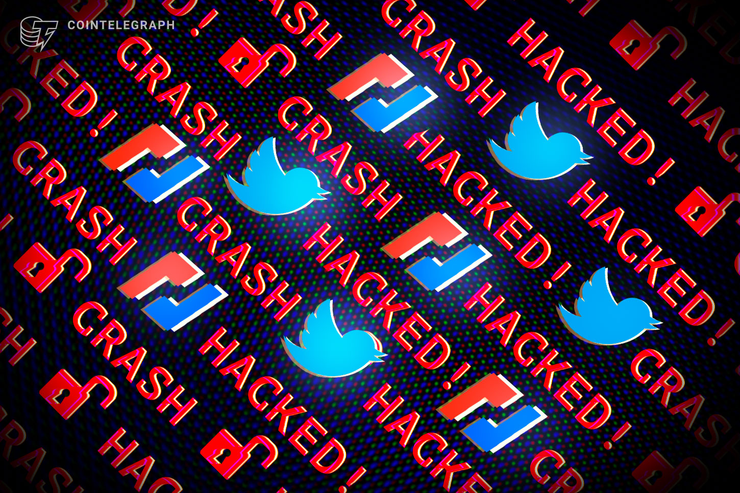