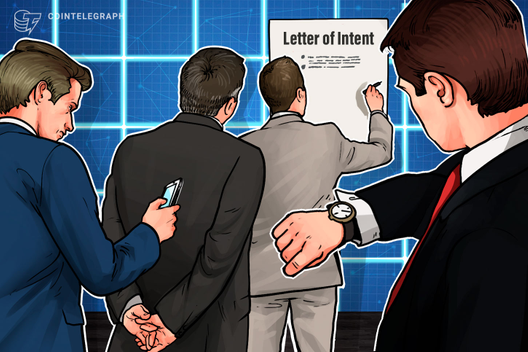 21 firms out of 34 potential VFA providers are crypto exchanges

According to an official announcement on Nov. 1, the 21 exchanges are among the 34 prospective VFA service providers that sent their letters of intent to the Maltese financial regulator in order to acquire a VFA Services Licence.

The MFSA clarified that, until Oct. 31, crypto providers have been operating under the transitory provisions specified in Article 62 of the VFA Act. In order to continue their operations in or from Malta, those firms will be now required to apply for authorization with the MFSA.

VFA license applicants to fall under one of four categories

According to a report by Finance Magnates, applicants will be classified at the discretion of the MFSA into one of four categories that define the requirements of license holders. The regulator is also planning to enforce administrative penalties for compliance violations, the report states.

In the official announcement, the MFSA said that it will soon be contacting the applicants to schedule a preliminary meeting. Once the meeting is held, applicants will have 60 days to submit a full application back to the authority.

According to the announcement, the MFSA has received 30 applications for registration of VFA Agents, with 18 of them having been registered. The list of the registered agents is available on the MFSA website.

The VFA Act is part of Malta’s blockchain-related legislation adopted in July 2018 alongside the Malta Digital Innovation Authority Act and the Innovative Technological Arrangement and Services Act. In September, the MFSA published its strategic plan claiming that it will actively monitor and manage business-related risks related to cryptocurrency firms. 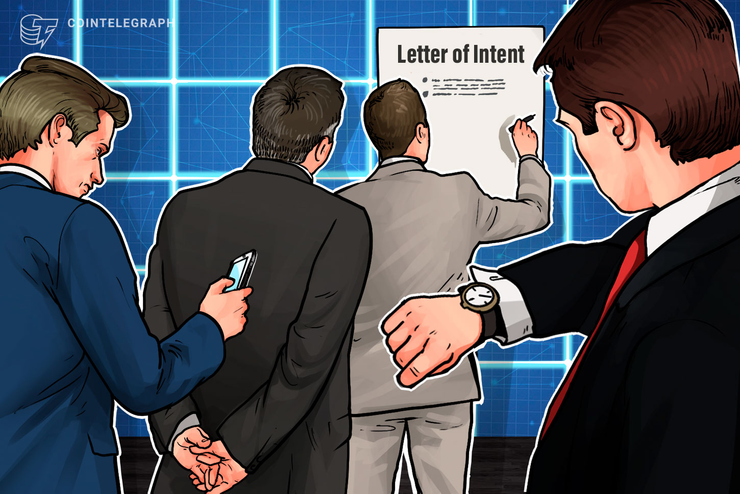