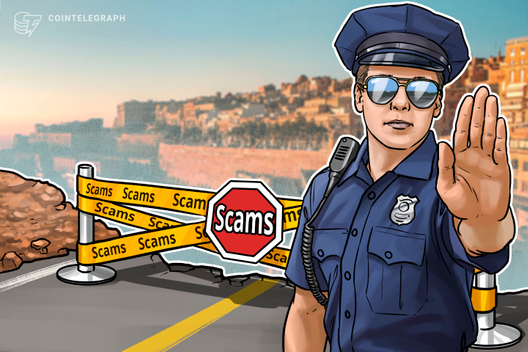 The Malta Financial Services Authority (MFSA) has warned of a new Bitcoin (BTC) scam that shares the same characteristics as a previously identified entity.

The watchdog issued its warning on Oct. 31.

The MSFA cautions the public that an entity dubbed “Bitcoin Future” appears to display “the same deceitful characteristics” as a separate scam, dubbed “Bitcoin Revolution,” for which it has already issued two public warnings this year.

The statement notes that such scam operations appear to constantly resurface on the web as adverts, switching their names to avoid detection.

Suspicious adverts peddle false slogans such as “A way to build your life better” and a “Unique opportunity for Maltese,” the MSFA notes, pointing readers to specific URLs where these fake ads are currently hosted. The watchdog characterizes the culture and strategies of these exploits, noting that:

“Bitcoin Future is promoting itself by means of fake news articles which misuse images of local personalities and images of local government institutions. The fake articles are advertised on various social media platforms and falsely claim to be linked to these individuals.”

As a corrective, the MSFA clarifies that Bitcoin Future is emphatically not a Maltese-registered company, is not authorized to provide financial services to or from the country and is not an entity operating — as it purports — under the transitory provision in terms of Article 62 of Malta’s Virtual Financial Assets Act.

In summary, the regulator says Bitcoin Future appears to be an international “get-rich-quick” scam and asks the public not to engage in business or transactions with the entity in any of its identified guises.

The notice includes a link to an official list of financial services entities currently licensed by the MFSA, as well as its scam detection guidelines and a point of contact for scam alerts and victims.

As reported, this September the MSFA  published a strategic plan to actively monitor and manage business-related risks related to cryptocurrency firms.

A strategic outline for 2019–2021 revealed that the watchdog will modernize its regulatory approach and work closely with the Financial Intelligence Analysis Unit, alongside other national and international authorities, including the newly formed Malta Digital Innovation Authority.

The firm has this month expanded its crypto intelligence platform to trace 700 tokens. 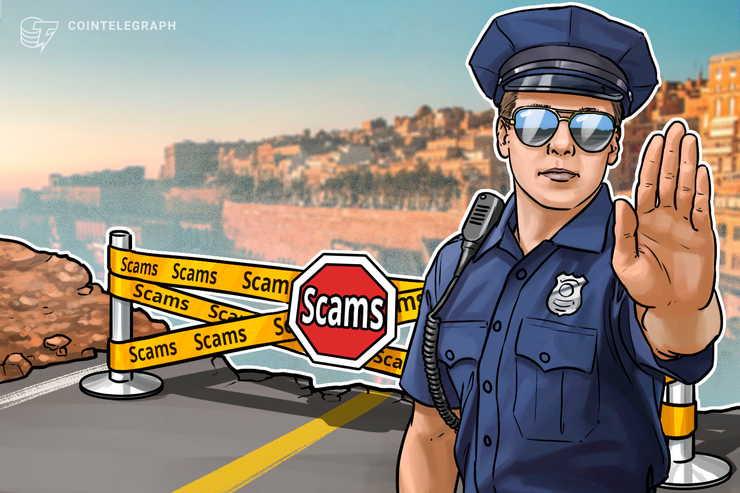