Investment strategist William Peets has pointed to a widespread underestimation of the deflationary impact of cryptocurrencies such as Bitcoin and blockchain for global finance.

In an Oct. 30 interview with Real Vision Finance, he said that blockchain represents a generational change in technology with profound implications for the existing financial system — something that most have been too slow to recognize.

Finance is ripe for disruption by crypto and blockchain, Peets said, noting that application of the technology will eat into the monopoly power of traditional financial services incumbents:

“Security issuance, tokenization of real assets, trading of those assets, custody-all those things can potentially be done in a more efficient manner with distributed ledger technology. And that shrinks the margins of the likes of a State Street or Northern Trust, or these traditional banks and incumbents, again, which is all deflationary.”

He again underscored that a “large portion of the market” remains blind to the potential impact of such far-reaching change, as well as how fast this change could happen.

Post-2008, he argued that the potentially deflationary impact of blockchain could be crucial to mitigate some of the worst dysfunctions of a debt-riven system, stating that:

“What’s going on in the macro environment as it relates to indebtedness and the amount of debt that’s trading out and negative interest rates, it really starts to make you think about the current monetary system, and if that’s sustainable.”

As previously reported, analysts consider that even ahead of gaining widespread global traction, the very existence of private decentralized cryptocurrencies such as Bitcoin (BTC) is already having a healthy impact on the global financial sector.

In a speech at the International Monetary Fund’s general meeting earlier this month, former Bank of England governor Mervyn King told attendees the world was “sleepwalking” into a financial crisis even worse than that of 2008. 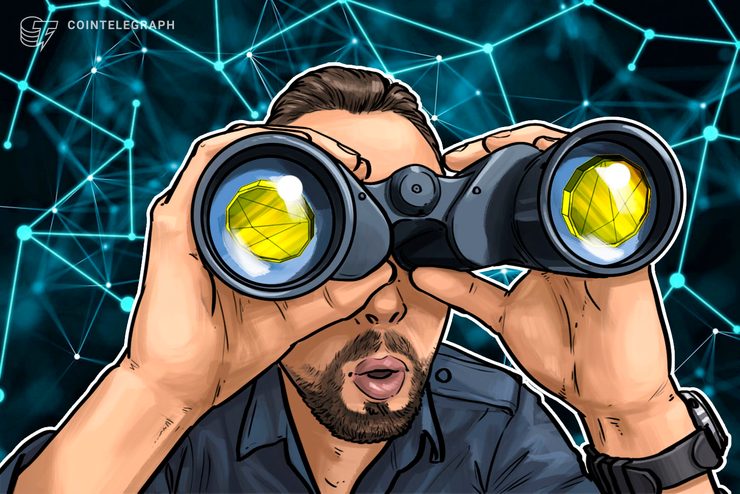