10th-Largest Indian State to Release Policy for Blockchain and AI

10th-Largest Indian State to Release Policy for Blockchain and AI 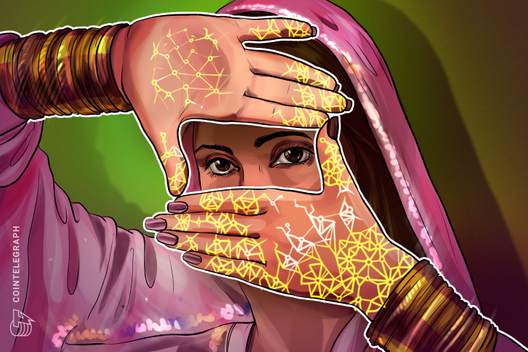 The 10th-largest Indian state, Tamil Nadu, is reportedly working on a state-level policy for blockchain technology and AI

The Indian state of Tamil Nadu is reportedly working on a state-level policy for blockchain technology and artificial intelligence (AI).

On Oct. 31, local news outlet The Times of India reported that Tamil Nadu, the 10th-largest state in India, is working on separate policies for blockchain and AI which could be released as soon as the next 10 days.

Tamil Nadu’s blockchain and AI policies are expected to establish ground rules on how the state government can apply the emerging technologies for service delivery and solving governance issues. Santosh Misra, CEO of the state’s e-Governance Agency commented:

“We are working on separate policies on blockchain and AI. The AI policy is going to be perhaps the world’s first policy addressing safe and ethical use of AI […] No state or country has announced a standalone policy to address the safety and ethics associated with AI, and we have no precedence for it.”

Indian states are taking the initiative in forming blockchain policies

Tamil Nadu is not the first Indian state to form policies and initiatives regarding blockchain technology. Earlier this year, the Southern Indian state of Telangana released a draft blockchain policy initiative, which aimed to establish an ecosystem for blockchain startups and research institutes.

In August, the second-largest state in India, Maharashtra, was well on its way to prepare a regulatory sandbox for testing blockchain solutions across various applications. Containing the capital of Mumbai, and home to over 114 million people, the state aims to apply blockchain technology in supply chains, agricultural marketing, vehicle registration and document management.

The government of Andhra Pradesh is reportedly exploring the use of blockchain technology in its land ownership system to make it more transparent and fight corruption in the existing system, with an estimated $700 million paid in bribes to land registrars across India.

In October, the Supreme Court of India postponed a hearing that would consider the Reserve Bank of India’s ban on providing services to cryptocurrency-related business. The hearing on the crypto ban was shifted to Nov. 19 due to national holidays. 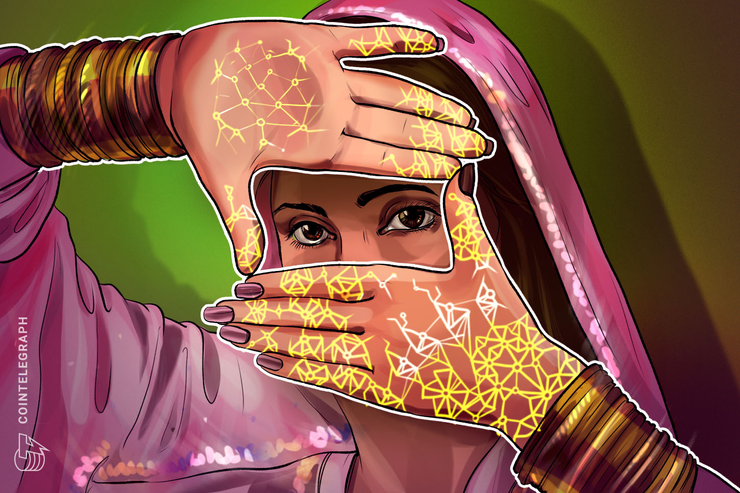 The 10th-largest Indian state, Tamil Nadu, is reportedly working on a state-level policy for blockchain technology and AI