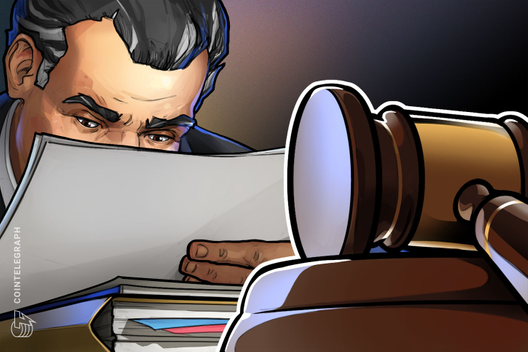 U.S. Congressman Tom Emmer announced that he is working on a new bill that can provide regulatory certainty for the cryptocurrency industry

On Oct. 24, Congressman Tom Emmer, who serves as the Ranking Member of the House Financial Services Committee’s Task Force on financial technology, announced that he is introducing a new law that can provide a clear path to regulatory certainty for cryptocurrencies and other emerging technologies under securities law.

The bill would allow companies that are already compliant with securities laws, or who have already acquired a securities exemption, to distribute their assets without subjecting them to further regulations.

According to a tweet by Weiss Crypto Ratings, the bill would provide companies who have complied with the U.S. Securities and Exchange Commission (SEC) registration requirements with legal protection from some of the SEC’s enforcement actions. Emmer said in the announcement:

„Companies that have followed our current rules of the road, even if convoluted, deserve the certainty that they can offer their digital asset to the public and help contribute to a truly decentralized network. I am hopeful this non-partisan legislation will receive strong support and help ensure investment in the United States for these extraordinary technologies.“

In July, Emmer reintroduced his Safe Harbor for Taxpayers with Forked Assets bill in the House of Representatives in order to foster blockchain industry growth in the U.S. by lessening the burden on businesses to figure out relevant tax laws. In Emmer’s own words, “taxpayers can only comply with the law when the law is clear.”

Last week, the Minnesota republican questioned Mark Zuckerberg, who was testifying before the House Financial Services Committee on Facebook’s Libra, asking him to explain the efforts made to engage the broader blockchain ecosystem in Libra’s exploits. Zuckerberg put forward the shared control of the Libra Association and said he hoped that the association will work to educate the public about the industry. 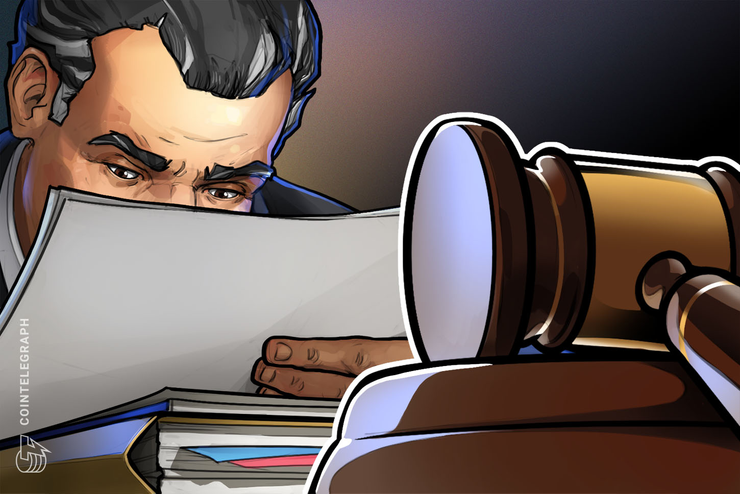 U.S. Congressman Tom Emmer announced that he is working on a new bill that can provide regulatory certainty for the cryptocurrency industry