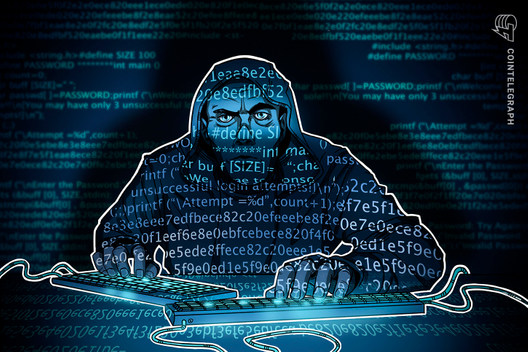 Authorities in Johannesburg are holding firm in their refusal to pay a ransom of 4 Bitcoin to hackers who targeted municipal systems last week.

In a statement posted to its official Twitter handle on Oct. 28, the Johannesburg city council confirmed the attack had affected services that included billing, property valuation and land information systems, as well as its eHealth and Libraries services.

Councillor Funzela Ngobeni — MMC for Finance responsible for Group Information and Communications Technology — has affirmed that authorities will not concede to the hackers’ demands.

She added that the city is confident it can “restore systems to full functionality” and has already brought up several of its critical customer-facing systems.

Other areas the city is working to restore include its online centers for customer services, water and civic affairs — while the city’s call center remains down.

According to an Oct. 29 report from CNN, in the aftermath of the attack, the hackers had emailed employees directly demanding Bitcoin payments, prompting authorities to shut down all systems to mitigate risks of a further breach.

Earlier this month, Europol released a new report indicating that shows that cryptocurrency-ransomware remains the most prominent cyber attack authorities are faced with.