Bitmain Quietly Files for Deutsche Bank-Backed IPO in the US: Report

Bitmain Quietly Files for Deutsche Bank-Backed IPO in the US: Report 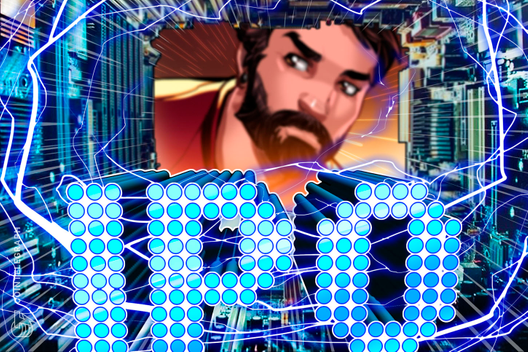 Bitcoin mining giant Bitmain has quietly filed an application for an IPO in the U.S. with alleged sponsorship from Deutsche Bank

According to an Oct. 29 report from Tencent News citing anonymous “informed sources,” German multinational Deutsche Bank is sponsoring the application. The amount sought to be raised by the offering has not been specified.

To bolster chances of success, the firm has purportedly hired Zheng Hua, former Nasdaq representative for China, as a consultant to the firm.

The SEC’s review process will reportedly entail three rounds of inquiries and last an estimated minimum of 1-2 months.

„The SEC has no biased position toward the blockchain business, but is rather concerned about professional and technical issues.”

The source claimed that the company’s connection to the Bitcoin (BTC) fork Bitcoin Cash (BCH) is likely to be the largest obstacle facing the application.

Industry onlookers will remember Bitmain’s earlier, ill-fated attempt to file a major $3 billion IPO on the Hong Kong Stock Exchange in September 2018, which lapsed after multiple controversies this March.

This week has been another eventful week for Bitmain with Jihan Wu revealing that fellow co-founder Micree Ketuan Zhan had left the company amid signs of internal company drama.

On Oct. 28, rival Chinese mining firm Canaan Creative filed for an IPO with the U.S. SEC to raise $400 million, eyeing a listing on Nasdaq under the ticker CAN.

Earlier this month, Bitmain opened what it claims is the “world’s largest” facility for Bitcoin mining in Rockdale, Texas. 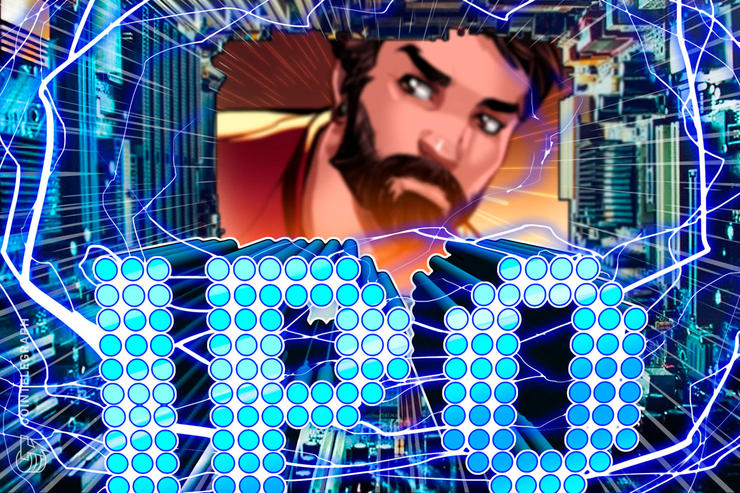 Bitcoin mining giant Bitmain has quietly filed an application for an IPO in the U.S. with alleged sponsorship from Deutsche Bank