Chinese Cryptocurrency Mining Giant Files for $400 Million IPO in US

Chinese Cryptocurrency Mining Giant Files for $400 Million IPO in US Crypto mining giant Canaan has filed for an initial public offering with the U.S SEC to raise $400 million

Chinese cryptocurrency mining giant Canaan Creative has filed to be a publicly-traded company in the United States.

On Oct. 28, Canaan Creative filed for an initial public offering (IPO) with the U.S. Securities and Exchange Commission (SEC) to raise $400 million, while planning to be listed on the Nasdaq under the ticker CAN.

Canaan reportedly filed a $200 million IPO draft request with the U.S. regulators in July, but the formal F-1 form was not made public until today.

If successful, Canaan, which is one of the three major Chinese crypto mining companies alongside Bitmain and Yibang International, could become the first China-based mining firm to be publicly traded in the U.S.

Bitmain already filed to list an IPO with the U.S. SEC in June 2019, following the expiration of its IPO listing application with the Hong Kong Stock Exchange in March.

According to the SEC filing, Canaan generated $394 million in revenue in 2018, with a net income of $8.3 million. However, the designer and manufacturer of Bitcoin mining machines has experienced a total comprehensive income loss of $45.8 million in 2019.

Canaan’s biggest competitor Bitmain opened what it claimed to be the world’s largest facility for Bitcoin (BTC) mining in Rockdale, Texas, which was completed thanks to a collaboration with the Rockdale Municipal Development District and Canadian technology firm DMG Blockchain Solutions.

Clinton Brown, Rockdale lead project manager for Bitmain, said that the facility’s launch is “significant to Bitmain’s global expansion plans” and that the state’s stable and efficient energy resources will be fundamental to supporting what he believes is set to be the inevitable scale of growth of the mining industry. 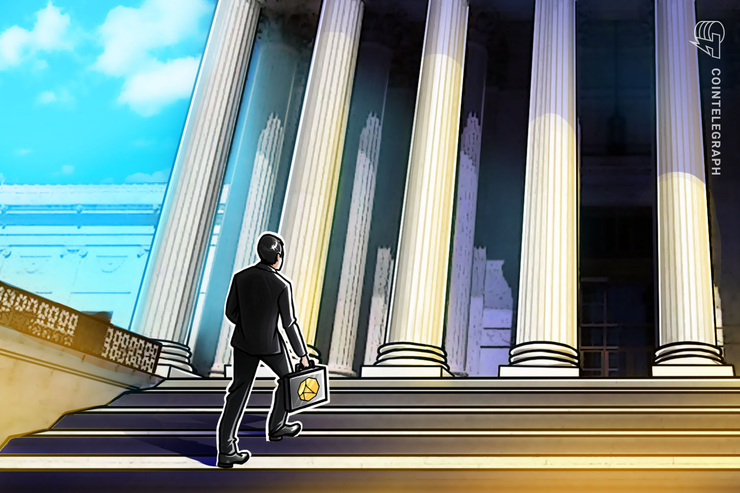 Crypto mining giant Canaan has filed for an initial public offering with the U.S SEC to raise $400 million