Bitmain CEO Ousts Co-Founder, Biggest Shareholder to ‘Save the Ship’

Bitmain CEO Ousts Co-Founder, Biggest Shareholder to ‘Save the Ship’ Altcoin Bitcoin Cash (BCH) has surged 10% in the past 24 hours after it emerged mining giant and major supporter Bitmain had fired a senior executive.

Wu to staff: do not talk to Micree Ketuan Zhan

In a translation of an email from Oct. 29 quoted by crypto news outlet CoinDesk, Bitmain co-founder Jihan Wu said that fellow co-founder Micree Ketuan Zhan had left the company.

Wu further offered a warning to those who continued to interact with Zhan:

“Any Bitmain staff shall no longer take any direction from Zhan, or participate in any meeting organized by Zhan. Bitmain may, based on the situation, consider terminating employment contracts of those who violate this note.”

Zhan is Bitmain’s biggest shareholder, with a reported 60% stake.

“I have come to save this ship”

Zhan’s sudden departure marks the latest chapter in a series of unexpected occurrences at Bitmain. As Cointelegraph reported, Wu himself suddenly abandoned his post as CEO of the company in November 2018, instead taking on a non-executive role on its board.

“WOW THIS IS MORE DRAMATIC THAN I THOUGHT,” she summarized on Twitter. According to Wan, Wu told employees that he intended to take control in order to improve Bitmain’s waning share of the Bitcoin mining pie.

“Jihan, literally said to his employees ‘I have to come back to save this ship (from sinking),’” she added.

Bitcoin’s continued strength in 2019 has nonetheless been a boon for Bitmain and other miners. Last week, executives announced they intended to create the world’s largest mining facility in Texas.

Bitcoin Cash, on the other hand, has failed to produce similar successes. Bitmain is an open supporter of Bitcoin Cash, with Wu notoriously vocal about his own belief in the coin. 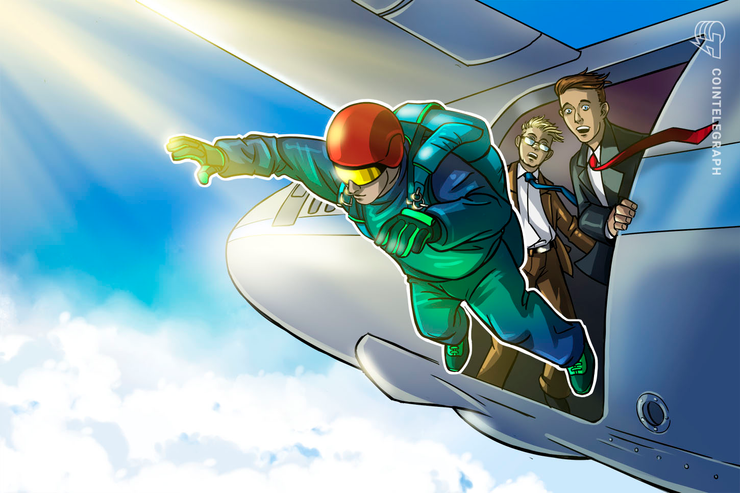