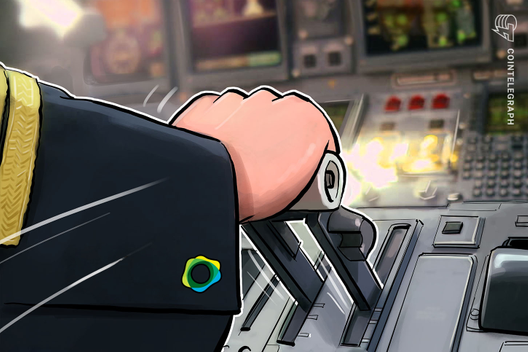 Paxos is launching its settlement platform for U.S.-listed equity securities, after receiving a no-action relief from the SEC

Paxos Trust Company announced today that it is set to introduce its Paxos Settlement Service for a number of United States-listed equity securities.

In an Oct. 28 press release, digital asset trust company Paxos stated that it is moving forward with the launch of its blockchain-based settlement platform, having received no-action relief from the U.S. Securities and Exchange Commission (SEC).

The SEC letter indicated that the agency will not take any action against Paxos, which means the company can now proceed with the roll-out of its settlement platform.

Two European banks, Credit Suisse and Société Générale, will be among the first to utilize the live application of the blockchain-enabled product for U.S. equities, where the two parties will be able to bilaterally settle securities trades directly with each other. Charles Cascarilla, CEO and co-founder of Paxos, stated:

“We’re starting with U.S. listed equities, but this technology can be scaled to many asset classes across geographies and for all types of clients.“

At the beginning of September, Paxos launched PAX Gold (PAXG), a gold-backed Ethereum token, claiming that it is “the first crypto-asset redeemable for physical gold.” A few days later, the stablecoin received a regulatory nod of approval from the New York State Department of Financial Services, with the government body referring to PAXG as the first gold-backed digital currency to become eligible for trading in the state of New York.

Just today, the San Francisco-based cryptocurrency exchange Kraken announced that it is listing PAXG. The users of the exchange will be able to deposit, withdraw and trade the asset starting Oct. 29. Kraken will roll out trading pairs between PAXG and Bitcoin (BTC) and Ether (ETH), as well as with fiat currencies such as the euro and the U.S. dollar. 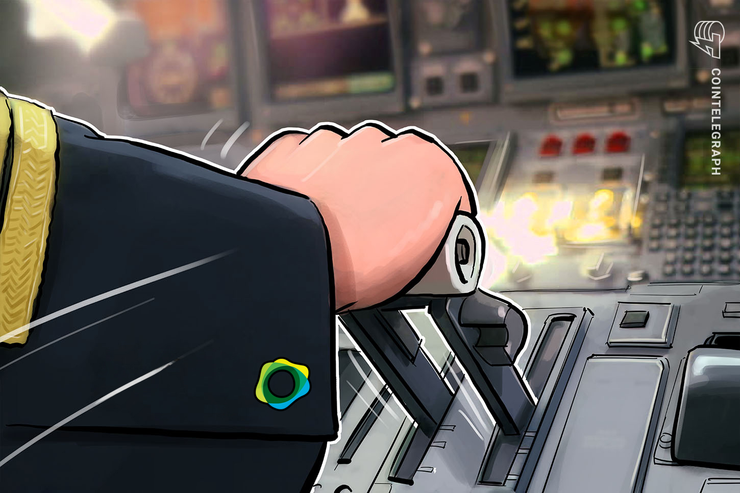 Paxos is launching its settlement platform for U.S.-listed equity securities, after receiving a no-action relief from the SEC