China Has 700+ Blockchain Companies, According to Industry Study

China Has 700+ Blockchain Companies, According to Industry Study 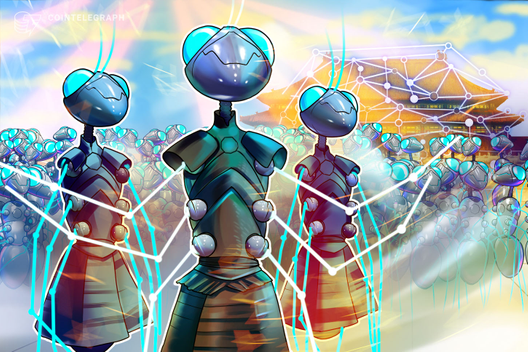 China Electronic Information Industry Development (CCID) announced on Oct. 27 that there are over 700 blockchain enterprises in China, with over 500 relevant investments reported.

According to a collective study conducted on Oct. 24 by the Central Committee of the Political Bureau of the Communist Party of China, of the aforementioned 700 blockchain enterprises, 83 are research institutions and 34 are banks.

Furthermore, over 500 investment and financing events took place in the domestic blockchain industry.

The data also reveals that 12 blockchain policies have been issued by the state and various ministries and commissions since the first half of 2019.

For example, in January the Cyberspace Administration of China introduced regulations for blockchain firms operating in the country, including anti-anonymity rules. The report also notes blockchain initiatives at the municipal level, such as those reported in Beijing, Shanghai and Guangzhou at the end of last year.

The CCID claims that local innovation in the industry is good, with internet giants, startups, research and financial institutions pushing for further development in the space. The agency says that the number of blockchain patents filed in China in the first half of 2019 was 3,547, while the total number of patents published in 2018 exceeded 2,435.

“At present, China’s blockchain industry applications still have problems such as large-scale application and promotion, lack of killer applications, and lack of authoritative third-party evaluation.”

CCID is a Chinese governmental organization that reports directly to the Ministry of Industry and Information Technology and is tasked with assisting the development of information industries in China.

Recently, Chinese President Xi called for the country to accelerate its adoption of blockchain technologies to drive innovation and industrial transformation. Xi told the Politburo:

Following Xi’s proclamations, stocks in Chinese blockchain A-share firms maxed out to their 10% daily limit, while the number of searches for blockchain technology on WeChat soared. 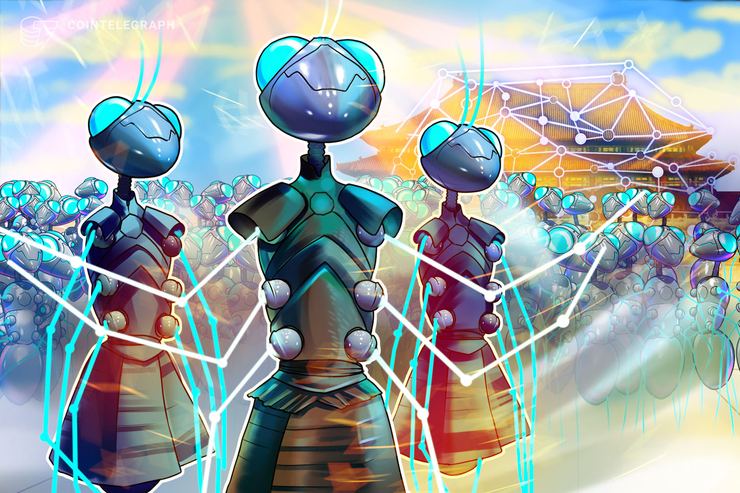