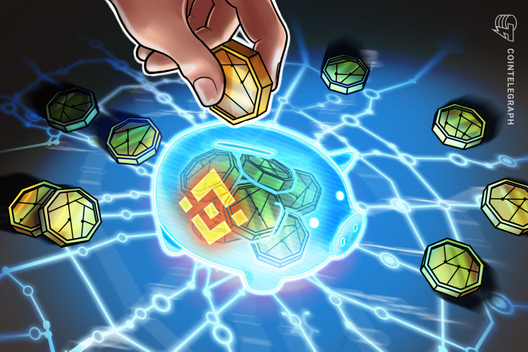 Binance received $250,000 to list Blockstack’s token, which it clarified was not a listing fee, but a marketing initiative idea by Blockstack

Blockstack’s SEC filing reveals that Binance received 833,333 STX, which at the $0.30 token valuation provided by the company is equivalent to $250,000. The document also shows that the company intends to pay Binance more:

“[Blockstack] will pay three additional incremental payments of 833,333 each, on the first, second and third anniversaries of the Services Agreement’s effective date provided the Stacks Token is continuously listed on Binance prior to each such date. In addition, the Company will pay Binance a USD $100,000 payment for Binance’s marketing services.”

The payment is not a listing fee, per Binance

The filing follows an Oct. 23 announcement from Binance, which stated that the exchange did not charge a listing fee for adding Blockstack’s token to its platform.

When asked to clarify the apparent contradiction between the SEC filing and its announcement, a Binance spokesperson told Cointelegraph that the $250,000 payment received by the exchange is not a listing fee, and was rather a marketing fee that is Blockstack’s idea:

Binance also provided a comment from Blockstack PBC CEO Muneeb Ali, who explained that the standard agreement includes a listing fee referred to as the “Technical Integration Fee.” This fee was $0 in this instance, which is what Binance stated in its announcement. Ali continued:

“The ‘Long-term Payment’ is something new that is not part of Binance standard agreements and it was an idea that I had and I proposed it to them. This long-term payment is meant to watch out for the Blockstack ecosystem by incentivizing Binance to list Stacks over many years and aligns well with our long-term focus. The marketing fee is a joint marketing campaign that we plan to run later on, again that is not a ‘listing fee’ but a marketing campaign that we plan to launch in the near future.”

As Cointelegraph reported earlier this month, Binance CEO Changpeng Zhao announced that all the listing fees cashed in by the exchange would be donated to charity. Binance will not only donate such fees to charitable causes but will also allow developers to name the amount they pay, without demanding a minimum fee. 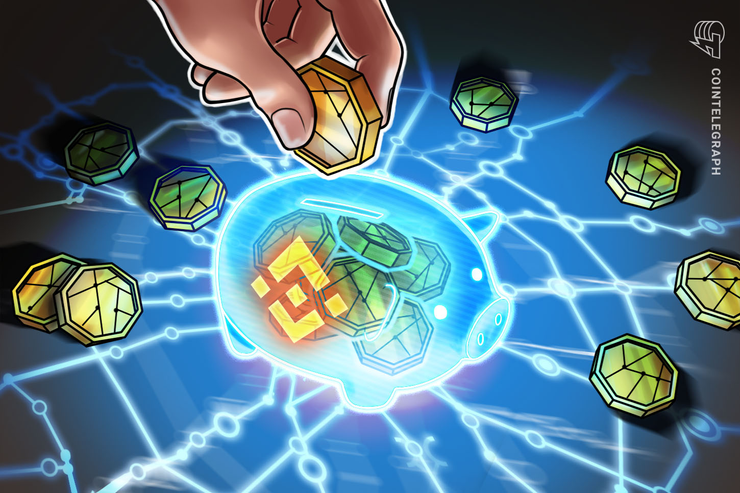 Binance received $250,000 to list Blockstack’s token, which it clarified was not a listing fee, but a marketing initiative idea by Blockstack