Cryptocurrency custody and futures trading platform Bakkt has announced its coming entry into mobile payments with a consumer app.

Per an Oct. 28 blog post from the company, Bakkt will follow its recent successes in trading Bitcoin (BTC) futures with a consumer app. According to the company, the app will help consumers “unlock the value of digital assets, as well as ways in which they can transact or track them.”

Though the announcement is vague on the specifics of the app’s functionalities, coffee empire Starbucks is the first major retailer to commit to the new payments application. Maria Smith, Starbucks’ vice president of partnerships and payments, said:

“As the flagship retailer, Starbucks will play a pivotal role in developing practical, trusted and regulated applications for consumers to convert their digital assets into US dollars for use at Starbucks.”

What’s new in the app?

Bakkt’s announcement broadly indicates a desire to speed up the conversion of digital assets into locally useful payment systems. It reads:

“We’re working to reduce friction in the use of digital assets to reflect their aggregate value and to reflect an increase in purchasing power that was previously siloed.”

The mechanism that Bakkt will be using for exchanging digital assets at points-of-sale remains unclear. Smith mentioned 15 million Starbucks Rewards members as a template for payments, but operations involving competing retailers and depending on cryptocurrencies present different challenges.

Bakkt has been busy in recent months. In September, the company opened trading of physically delivered Bitcoin futures on its platform.

On Oct. 24, following an all-time high in BTC futures contracts traded, Bakkt announced that it would be launching fully regulated BTC futures options trading in December. 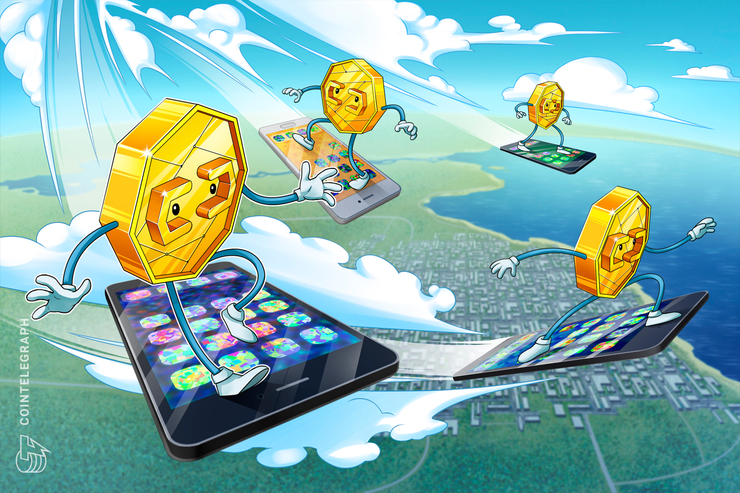