Crypto News From the Spanish-Speaking World: Oct. 21–27 in Review

Crypto News From the Spanish-Speaking World: Oct. 21–27 in Review 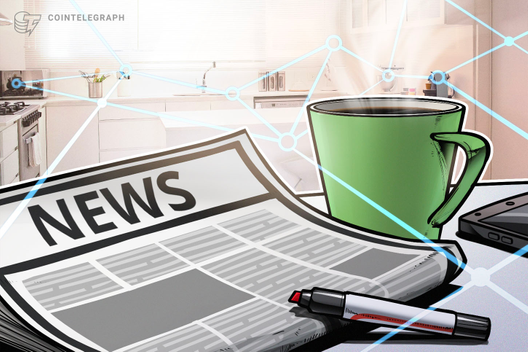 The Spanish-speaking world has seen major cryptocurrency and blockchain developments with a former Bolivian intelligence director claiming that Venezuela is full of secret crypto mining farms, extortionists who request Bitcoin (BTC) finding their way into Spain, and the Fintech Alliance of Latin America preparing a white paper on digital identity.

Manuel Figuera, a former director of the Bolivarian National Intelligence Service, said that the Venezuelan government is secretly running crypto mining farms in different regions of the country.

Figuera, who also used to be a major general in the Venezuelan army before going into exile, said Venezuela’s state crypto — the Petro — is a hoax, which is just an excuse for the government to import thousands of mining machines directly from China.

According to Figuera, the recent electricity blackouts that occurred within the country are almost certainly related to the number of mining farms that are dispersed in secret throughout Venezuela.

A network of extortionists who demand payments in Bitcoin in exchange for not spreading false sexual videos of the victims has now found its way into Spain. This new form of sextortion has been denounced by the Spanish national police force, which has further warned people who receive these scam messages not pay or transfer the Bitcoin requested by scammers.

IBM told Cointelegraph en Espanol on Oct. 24 that more than 50 ports and terminals in Latin America are already contributing data to the TradeLens blockchain network of IBM and Maersk. IBM said:

“Having five of the six largest global container transport lines – representing more than half of the global vessel capacity – allows collaboration between business partners, generating more efficiency and insights throughout the global chain of commerce, thanks to the digitalization of trade flows.”

Natalia de Greiff, a VP of cloud and cognitive at IBM, said that despite a recent breakthrough in port operation efficiency in the region, it is still lagging behind other countries.

The Ministry of Security in Argentina has signed an agreement with fintech company Bitex to establish a framework for collaborating on research activities, training, studies and projects for crime prevention and safety in cyberspace and the use of crypto assets.

The parties aim to improve understanding of the technical characteristics of crypto assets, the people and companies that use them, and the role they play in criminal activities. Pablo Lázaro, director of Cybercrime Investigations of the National Directorate of Investigations commented:

“We celebrate the agreement between the Ministry of Security and Bitex since it is another demonstration that the Public-private cooperation is necessary to combat cybercrime and to strengthen the protection of citizens and businesses that are often victims of organized crime. ”

The Fintech Alliance of Ibero-America has prepared a white paper on digital identity that analyzes how new electronic identification technologies are beginning to affect the financial sector of the region.

The white paper aims to serve as a practical guide for the development of the Ibero-American fintech community and provide information on specific characteristics of new digital identity technologies such as digital onboarding, biometric authentication and electronic signatures. The white paper states:

„Local players can find in this guide examples of financial regulators that are promoting this type of solutions in other regions of the world […] and from which an example can be taken to evaluate the specific benefit of digital identity for, among others, to avoid fraud and promote the financial inclusion of citizens.” 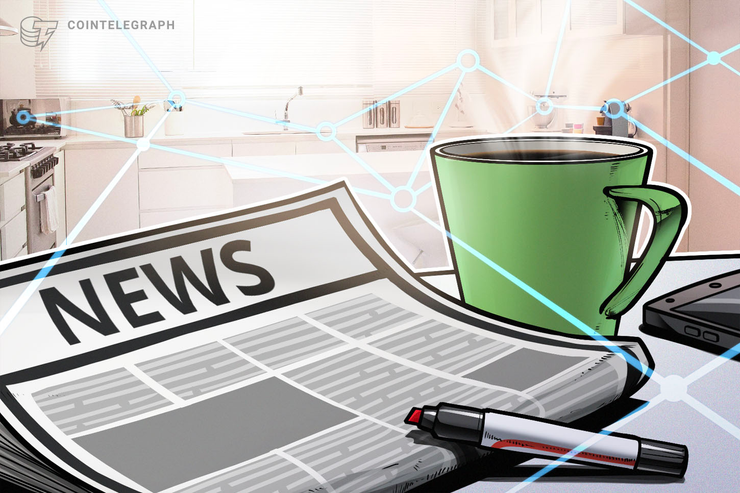