Here is the past week of cryptocurrency and blockchain news in review, as originally reported by Cointelegraph Japan.

Huobi Japan announced on Oct. 25 that it has raised close to $4.6 million through a third-party capital raise led by FPG AIM, a Japan-based financial services company. FPG aims to expand its business in the financial services field in cooperation with Huobi.

FPG further explained that the investment was „focusing on the future potential of the company that operates a virtual currency exchange that can provide new financial assets and payment methods.“

Cointelegraph Japan reported on Oct. 21 that Roger Ver’s Bitcoin.com has acquired the Japanese blockchain startup O3 Labs. Bitcoin.com will develop mobile financial services for Bitcoin Cash through the acquisition of the startup, which develops wallets for NEO and Ontology (ONT). Bitcoin.com wants its users to be able to manage, operate and spend without the need for traditional banks and financial institutions.

However, as cryptocurrencies are judged not to be a form of money, the Ministry of Internal Affairs and Communications said that cryptocurrency contributions to individual politicians are legal.

While such contributions are not expressly prohibited, some experts have expressed concern regarding their use. A local entrepreneur Noritaka Okabe has called for reform to campaign laws regarding individual donations, stating:

“Being able to donate to an individual politician is a big bug. It is a distraction to the purpose of the system of the political funding report. It should be revised as soon as possible.”

Ripple CEO Brad Garlinghouse criticized the SoftBank Group, which agreed to spend more than $10 billion to take over WeWork and pay off its co-founder Adam Neumann to relinquish control. Garlinghouse took aim at Softbank’s WeWork and Uber’s massive stakes, which he claims have caused corporate value inflation.

The Financial Action Task Force (FATF) will take a closer look at Japanese cryptocurrency exchanges and related financial companies. The FATF will examine the country’s policies against money laundering and how it ensures that virtual asset providers, including exchanges and wallet providers, meet the required criteria. The FATF said:

“In the actual visit, the review team will meet selected representatives of the public and private sectors depending on the country’s risk context […] a candid and unbiased discussion between Japanese government agencies and private companies will be involved.“ 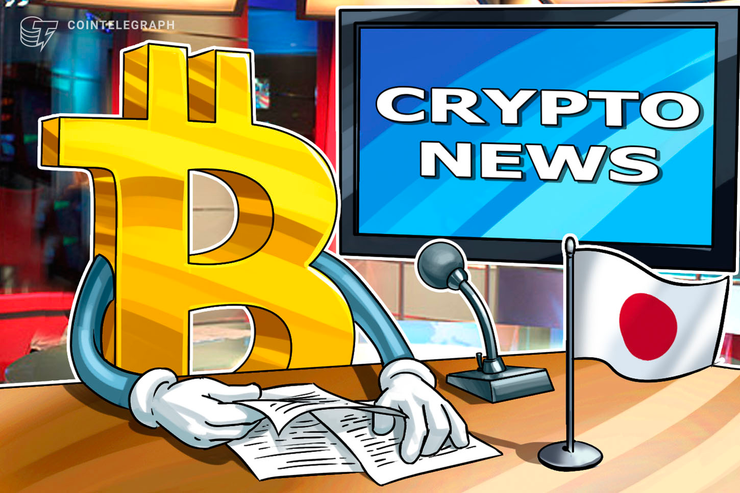