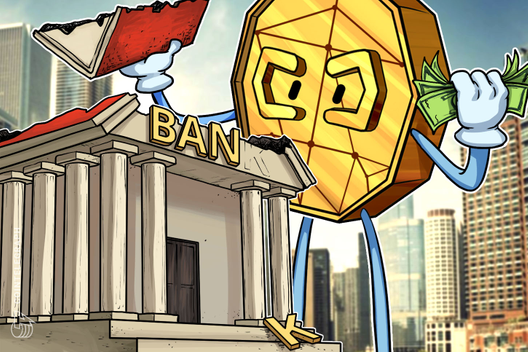 A professor at Stanford Graduate School of Business says cryptocurrencies will put an end to the windfall that banks currently enjoy from low-interest deposits.

In an Oct 24 interview for the university,  Dean Witter Distinguished Professor of Finance Darrell Duffies said that one way or another, cryptocurrencies are likely to upend banks’ business model within the next decade.

Professor Duffie said the public should not be misled by the relatively still-low levels of adoption of decentralized cryptocurrencies such as Bitcoin (BTC); nor should they take the pushback against Facebook’s Libra as the sign of a moratorium on major private initiatives.

“The future is coming, and it will be very disruptive to legacy banks that don’t get with the program,” he said.

Whether it in the form of a dollar-backed stablecoin, a Facebook product, or a central bank digital currency, the benefits of the digital asset model will likely mean that banks lose their access to lucrative low-interest deposits within ten years, he said, adding:

“New payment methods will trigger greater competition for deposits. If consumers have faster ways of paying their bills, and merchants can get faster access to their sales revenue without needing a bank, they won’t want to keep as much money in accounts that pay extremely low interest.”

As the report notes, consumers and businesses currently store around $14 trillion in deposits with United States banks alone that pay out an extremely low rate of interest on average.

Banks currently pay less than 0.1% interest on checking and savings accounts, and only a slightly higher rate on one-year certificates of deposit. Meanwhile, the amount banks receive from routine overnight loans has climbed from 0.3% in 2015 to over 2% in 2019.

Slow adopters will fall by the wayside

This dependence on deposit accounts to process payments by the vast majority of the population ensures huge profits for banks. In addition, banks charge high fees from credit card vendors — a cost that is mostly then passed on to the consumer.

Different models for future central bank digital currencies could also develop in ways that would bypass commercial banks for at least part of the payment process.

And if adoption is driven by the private sector — as with Libra, due to the unprecedented scale effects it has — it could have a huge impact on the status quo.

He argued that the current system is not sustainable and that technology, economics and public pressure will wrest control of the global payment system away from banks.

“The smartest banks will be on the front edge of this, but others will be reluctant to cannibalize their very profitable franchises,” he said. To those banks that are slow on the mark, he cautioned:

“The future is coming, and it’s not good.” 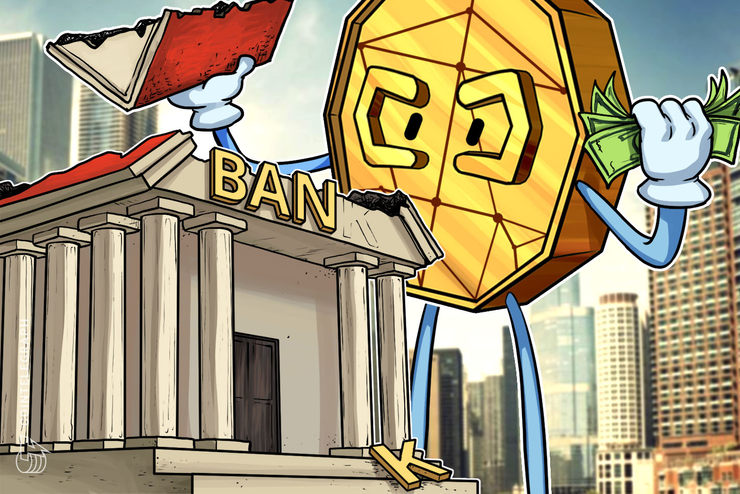