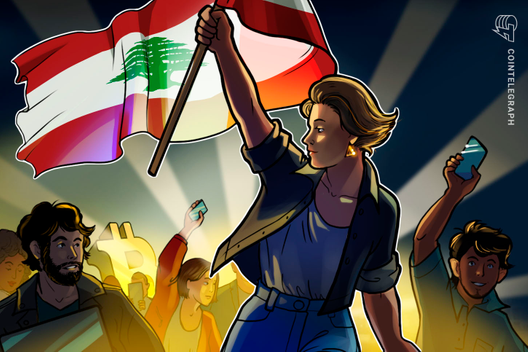 Bitcoin (BTC) proponents are encouraging Lebanese citizens to swap fiat for crypto after it emerged the country’s banks would stay closed.

Banks to open “once normalcy restored”

In an ongoing Twitter debate which began on Oct. 24, commentators vented anger on behalf of Lebanon’s population, which has been without banking services for more than a week.

“Once normalcy is restored, we are very confident that we can resume servicing our customers in full capacity,” Salim Sfeir, head of local lender Bank of Beirut, told Reuters on Thursday.

Previously, long queues were seen at ATMs as worried consumers attempted to access their wealth. Around 65% of Lebanon is banked, figures say, leaving two-thirds of the country cut off from personal funds.

For well-known Lebanese statistician, former trader and author of “The Black Swan,” Nassim Nicholas Taleb, the government’s policy was enough to directly endorse cryptocurrencies such as Bitcoin.

“The most potent case for cryptocurrencies: banks are never there when you need them,” he summarized in a tweet. Taleb continued:

“And they are trying to bully the public so they avoid accountability and profit disbursements. Bankers are legal crooks.”

The anger is reminiscent of other recent episodes of economic chaos, during which states have withheld money for their own purposes. In addition to Hong Kong this year, an infamous example is India, which in 2016 began a series of botched currency reforms which left hundreds of millions of people holding worthless notes.

India’s taste for Bitcoin soon increased dramatically, before a hardline policy saw its exchange sector all but evaporated last year.

It is worth noting that unlike banks, the decentralized Bitcoin network operates 24/7 with 99.98% uptime since its inception, according to monitoring resource Bitcoin-uptime. 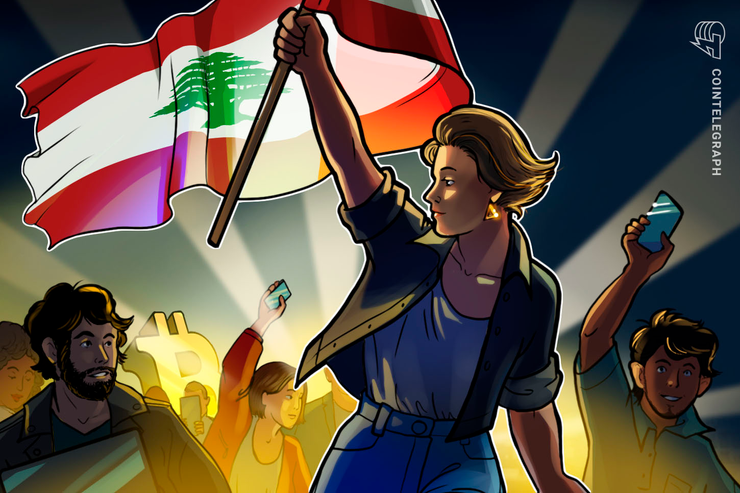